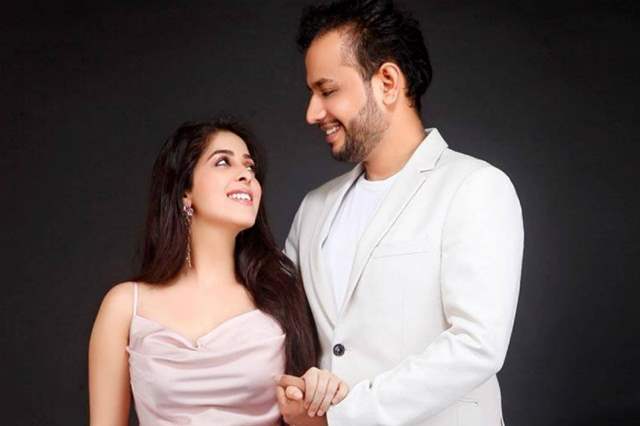 TV actress Garima Jain, who is best known for playing the role of ‘Raavi’ in popular Colors show ‘Shakti – Astitva Ke Ehsaas Ki’, featuring Rubina Dilaik and Vivian Dsena in lead roles, got engaged to a diamond merchant named Raahul Sarraf on 13th June this year. But now, the actress has now called off her engagement.

Confirmed the same, Garima Jain told Bombay Times that, “I think we rushed into the relationship. We hardly got to know each other. Soon after the roka, we started having compatibility issues. It could be because we belong to different industries. Initially, it was about him not being comfortable with me shooting intimate scenes and wearing short clothes onscreen, which snowballed. We tried to work it out, but things didn’t improve,and rather than dragging it and making it dirty, we mutually decided to end the relationship.”

The actress, who is currently playing the role of ‘Devi Indrani’ in Rajniesh Duggal & Shiny Doshi’s Colors show Shrimad Bhagwat Mahapuran, now just wants to focus on her career and is not is hurry to get married.

Garima Jain was earlier rumoured to be dating her former onscreen brother & ‘Shakti’ co-star Vivian Dsena but they reportedly broke up later. However, the duo never admitted being in a relationship with each other and have now moved on in their lives.

"Never Felt Anything After Contracting COVID-19" Says Brian ...
21 minutes ago