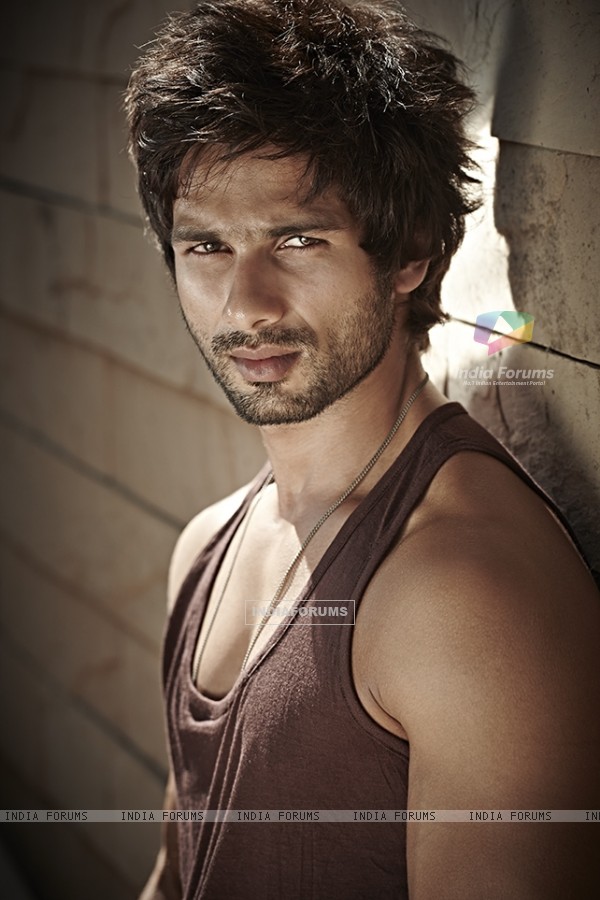 The actor garnered appreciation from all quarters. The young actor is actively being talked about in film circles and his performance is being discussed scene by scene. In fact his current director, Vikas Bahl has been high on praise for Shahid's performance in the film.

Vikas has actively been talking about his performance with friends and close associates. He has been high on praise for Shahid and how he played the role of Haider exceptionally well. He felt that Shahid has done complete justice to the character.

Vikas Bahl is a brilliant director and has an eye for performances. He helped Kangana deliver Queen early this year which got appreciation and love of the audiences in abundance.

Shahid Kapoor is working with Vikas Bhal on his film Shaandar. They are currently shooting in Leeds, U.K.