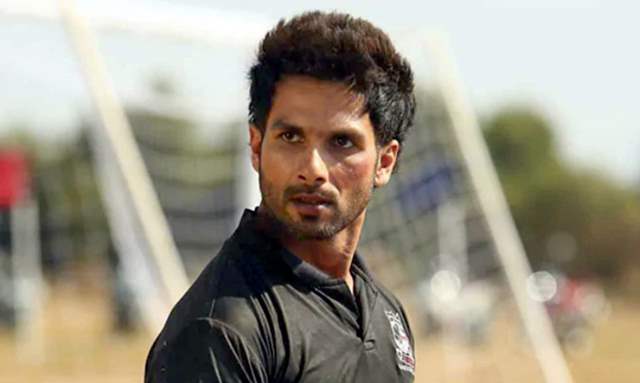 Shahid Kapoor has repeatedly raised the bar high with his class-apart acting skills. Mastering his art of performance, his film choices have been a piece of evidence for the grace and elegance he holds.

While the Udta Punjab actor has already accepted Kabir Singh as a flawed character, the film definitely traced some uncharted territories in the spectrum of love stories which proved to be a groundbreaking directorial.

The actor has never seen a steady graph in his career and he has also been heartbroken due to the flops.

I related a lot with the story. Sometimes I used to wonder if I should try something else because no film of mine was going blockbuster. There comes a time in everyone’s life when you feel ‘why is it not happening to me? Have I done something wrong?’

Shahid’s recent release - Kabir Singh has repeatedly, invoked conflicting blows from Bollywood artists. While some try to question the details of his character, many have raised arguments about his toxic masculinity and the way Kabir treats his girlfriend Preethi.

Shahid is currently shooting for his upcoming film Jersey which is a remake of Nani’s much-loved film with the same name.

Speaking about his choices of doing back to back remakes, Shahid said,

I wanted to do an original film so that people don’t think I’m doing only remakes. But when I saw the film, it touched my heart… I cried four times while watching it. The character isn’t like Kabir Singh. He’s a quiet, introvert man but his intensity and journey was inspiring for me.

Shahid’s Kabir Singh came with a huge uproar due to a scene. The film made a lot of noise as it grabbed the audience's attention. Even though the film received mixed reviews from the critics and the audience, Kabir Singh has a worldwide gross collection of Rs. 379.02 crore as reported by Box-office India.