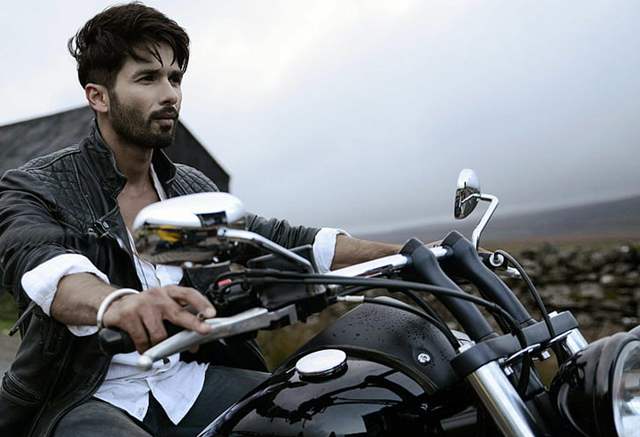 Shahid Kapoor is regarded as one of Bollywood's most brilliant performers in the industry. The most sought-after actor entertains his admirers on social media with photographs and videos of himself, in addition to dazzling them with his acting abilities. In keeping with this trend, the Kabir Singh actor turned to social media to share a photo from his European bike vacation.

Shahid Kapoor, his brother Ishaan Khatter, Kunal Kemmu, and others are presently on a bike journey around Europe.

The actor has recently started posting photos from his trip on Instagram. Speaking of which, the actor took to Instagram story feature a few hours ago and published a photo of himself sitting on his luxury bike. A European road can also be seen in the backdrop. Sharing the picture, Shahid captioned the picture, “Winding roads..always hit the curves hard..it’s always the journey that matters…”

He also added the song from his 2007 film “Hum Jo Chalne Lage…” to his story.

Recently, Shahid's wife Mira Rajput also shared a selfie featuring her husband in messy hair, Mira said that it was a postcard from him. Meanwhile, Shahid has just appeared in the highly awaited thriller Jersey. 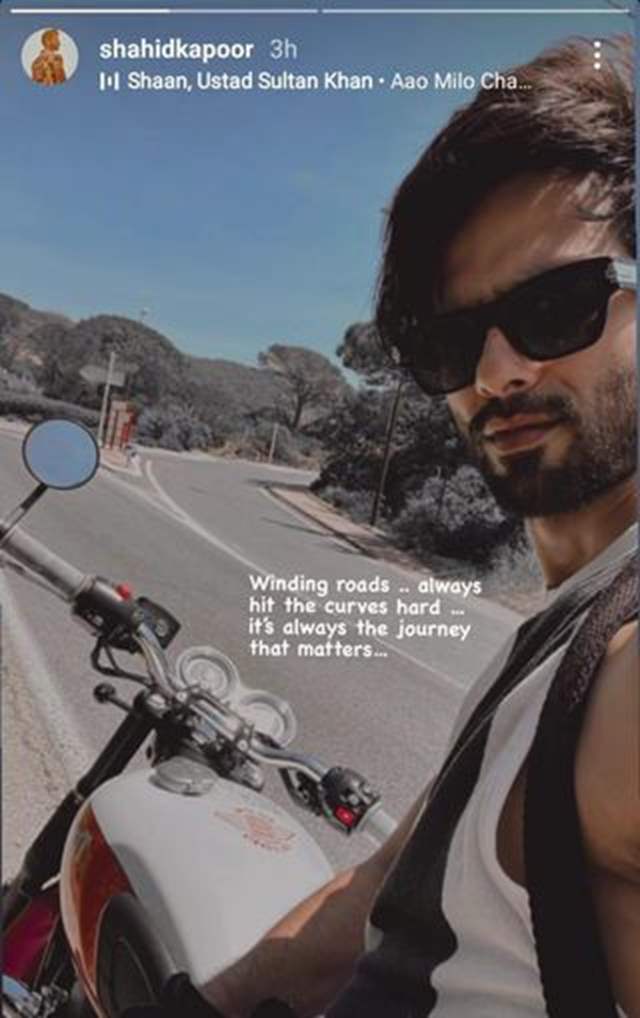 However, because the Gowtam Tinnanuri-directed film did not do well at the box office, the producers have decided to put it on Netflix on May 20.

He currently has Farzi, a web series created by Raj and DK. Vijay Sethupathi, Regina Cassandra, and Raashii Khanna will join him on screen.