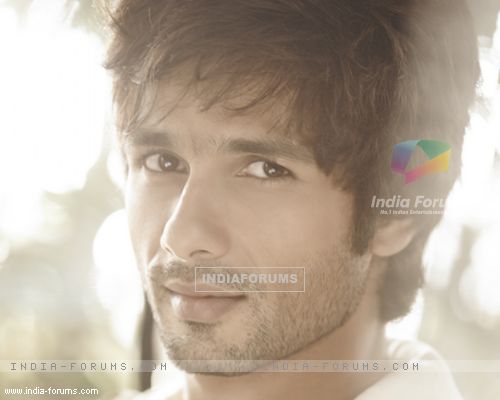 The actor does not know how to ride a horse and it is something he has wanted to learn since a long time.

In his film Kaminey, Shahid was seen running with horses. But he never got the opportunity to mount one. During the shoot of Shaandar recently, Shahid learnt basic horse riding. It has only got him more intrigued by the sport and he wants to learn it properly.

Shahid finds horse riding very exciting and thrilling. Shahid is on a high after the success of the critically acclaimed Haider. He has been bagging awards for his phenomenal performance in the film. He has currently finished shoot for Shaandar and is soon going to begin shoot for Udta Punjab.

Shahid Kapoor's spokesperson confirms the news and adds, "Shahid is keen to learn horse riding and wants to take some time off to learn the same."