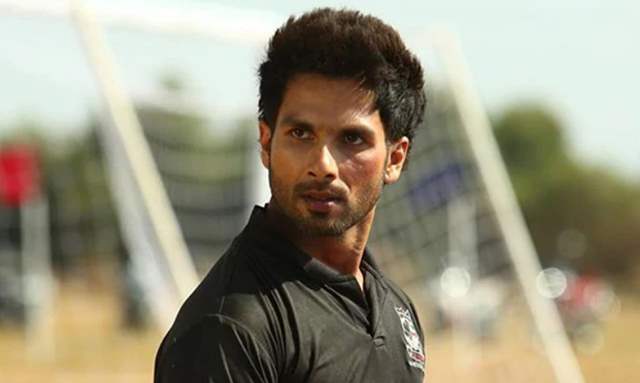 One of the films of the current year that has chained itself to a series of controversial events is ‘Kabir Singh’. The film has incorporated high aesthetic value for its so-called ‘violent and misogynistic’ approach to conceiving the idea of love. While many fans have been trying to hold the fort with their thought process involving the righteous path of affection towards their loved ones; many have criticized this barbaric yet pure form of love (as director Sandeep Reddy Vanga believes).

Shahid Kapoor’s half-brother Ishaan Khattar has repeatedly voiced out his support against the massive criticism the film has received. Meanwhile, Vanga has been battling his way out for the opinions he boasted during the interviews.

The director was bashed for his comments and justifications on the infamous (iconic) slap scenes. Now, after being mum about his opinions for several weeks, fans have been waiting for Shahid to come out in open and take his stand for the uncertain events that have encircled the film with criticism.

The actor had also accepted Kabir Singh being a flawed character and got the exact response from the audience as Vanga and Kapoor predicted. The fate was sealed and the makers were sure about the reaction the film would receive.

The actor went on to say that the reaction which the audiences have given, was exactly what they were looking forward to. He mentioned that the intent of the movie was to make the character feel unacceptable and send across the message that his behavior has gone out of control.

In an interaction with Bollywood Hungama, the actor clarified, "If Kabir hadn't slapped Preeti (Kiara Advani's character), would everything else that he did be okay? Because he slapped the girl, you feel that is unacceptable and that Kabir Singh is an unacceptable character. We want you to feel this is unacceptable, his behavior has gone beyond control."

He also stated, "Kabir Singh is the guy who the film is about and he is the guy who's the problem" - the "protagonist" and "antagonist" of the movie."

"It's interesting to see people who make weekend conversation over it, seem to feel so much more of a sense of ownership on the film than those people who actually spent a year making it," Shahid Kapoor concluded.

The film stars Kiara Advani as the female lead and the makers have claimed it to be the shot-by-shot remake of Sandeep's Telugu blockbuster Arjun Reddy which starred Vijay Deverakonda and Shalini Pandey in lead roles.

3 years ago Seriously done with this dialogue

3 years ago Move on !! Fed up of seeing Kabir controversy everywhere