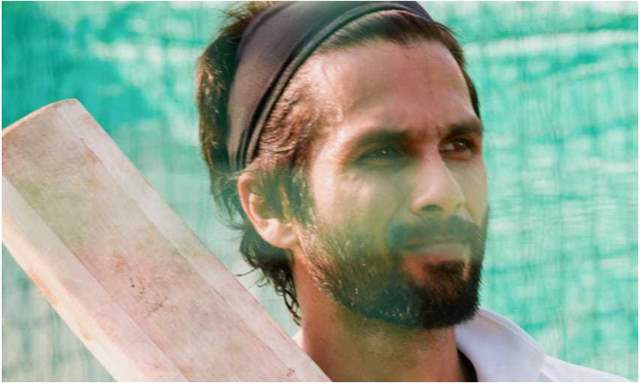 The Government of India is trying to curb the spread of the deadly virus and has also relaxed some restrictions. As Bollywood actors are gradually returning to shoots, the issues of low pay still exist. Amid all the problems, Shahid Kapoor has decided to take a pay cut to keep his upcoming film 'Jersey' commercially viable.

A recent Pinkvilla report quoted a source that has reported that Shahid has decided to take a major pay cut amid the coronavirus outbreak causing a temporary pause in the film's schedule.

The source said, "Shahid had previously signed Jersey on two conditions - a remuneration of Rs 33 crore and a percentage in the profit share. The makers had mutually agreed on the same demands and the film shoot was on when the COVID-19 outbreak caused a temporary pause in the film's schedule. In the last few months, the whole perspective of making a film and its budget has changed considerably. So the producers requested their lead star to take a pay cut, to keep the project on floors. They felt the film will otherwise go over-budget."

The report also mentioned that the makers didn't change the profit-sharing clause.

"Shahid has slashed his fees by a whopping Rs 8 crore and is now charging them Rs 25 crore. But he is also very confident of the film's success given the way they are shooting it. So the producers have not changed his profit-sharing clause at all," the source added.

Meanwhile, Shahid and Mrunal Thakur starrer Jersey’s shooting schedule has already kickstarted and the team will film scenes in Dehradun and Chandigarh to wrap up the film.

On the work front, Shahid was last seen in Kabir Singh which starred Kiara Advani as the female lead. Directed by Sandeep Reddy Vanga, the film turned out to be one of the most controversial films of 2019.

On the other hand, Mrunal Thakur was last seen alongside Hrithik Roshan in Super 30