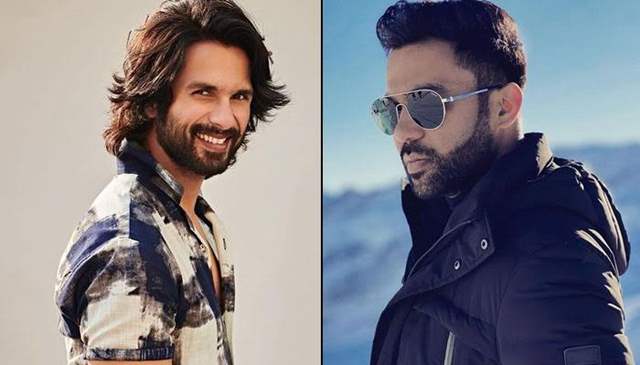 After spending quality time with Mira Kapoor and kids, Shahid Kapoor is back from his vacay and has kick-started the shooting of his next with Ali Abbas Zafar.

This is the first project where Shahid and Ali Abbas are working together.

Taking to social media, Shahid shared a photo from the first day of shooting. The image, which features both Zafar and the Kabir Singh actor, is captioned as “Blood…crime…and lots of action.”

Announcing the same, the filmmaker shared a picture with the actor on his Twitter handle.

Twinning in their all-black attire, Shahid and Ali are seen chatting and laughing with each other in the picture as they get photographed candidly. He captioned the picture,

"Let’s get this started @shahidkapoor … are you ready for a crazy, quirky, mad ride of guns & gangs".

Shahid’s first film with Ali Abbas will reportedly be an adaptation of the 2011 French film, ‘Nuit Blanche’. The actor will be seen essaying the role of a cop chasing the drug lords.

‘Nuit Blanche’ has already been remade in Tamil and Telugu as ‘Thoongaa Vanam’ and ‘Cheekati Rajyam’ respectively.

On the work front, Shahid was last seen in ‘Kabir Singh’ co-starring Kiara Advani in lead role. The film did a record business at the box-office. It received mixed reviews from the audience and the critics alike.

He is currently awaiting the release of his next film, ‘Jersey’, which is an official remake of the Telugu film of the same name.

The actor will be seen essaying the role of a middle-aged cricketer in the movie. It will also feature Mrunal Thakur and Pankaj Kapur in key roles.

Apart from this, Shahid will also be making his digital debut with Raj-DK's series. It also stars

The Kaminey actor is also set to make his digital debut with a thriller drama series on Amazon Prime by Raj Nidimoru and Krishna DK of Go Goa Gone and The Family Man fame. 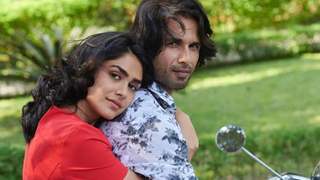 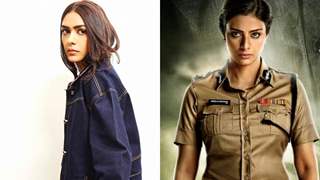 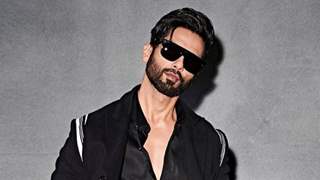 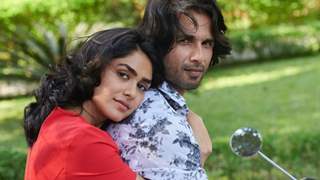