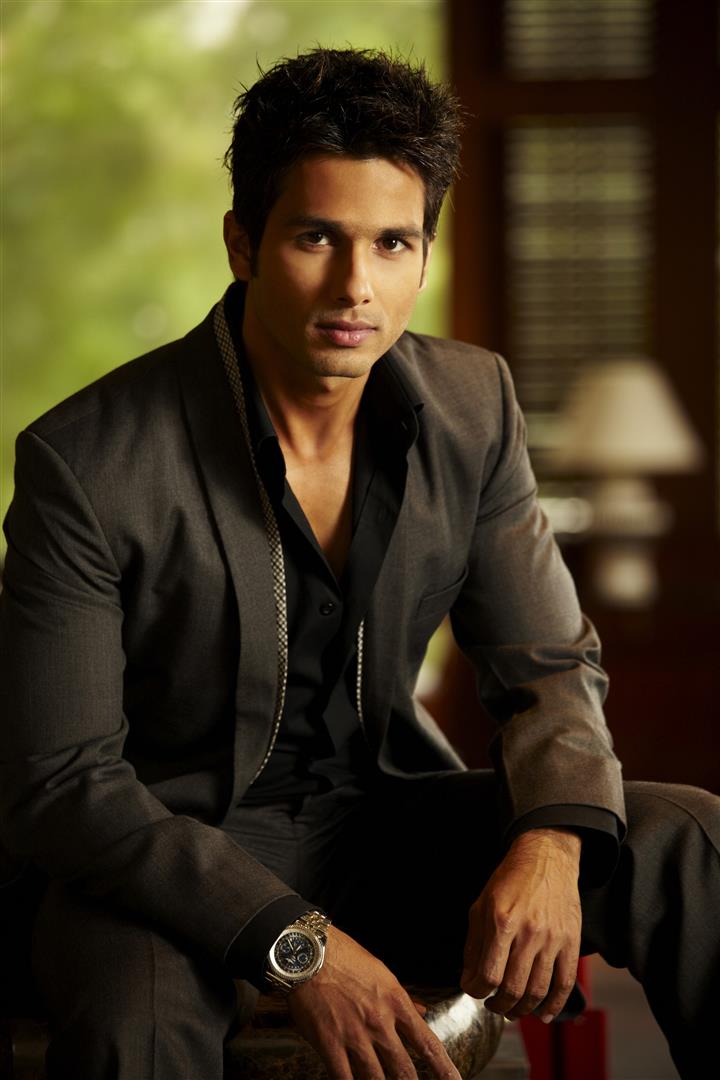 Shahid Kapoor is a music enthusiast along with being a fabulous actor and dancer.

Last year on impulse Shahid stepped behind the console at one of the parties and since then he has been enthusiastic about learning the craft.

He has been managing music at parties he has attended in the recent past but now he is keen to do it in a through manner. So much so that now Shahid has bought a console for himself. Shahid has stationed the console in his living room. It is heavy equipment connected to the speakers in his living room.

Shahid Kapoor spends his free time behind the console these days mixing music and trying music variations. Before getting a console Shahid actively read about the equipment and software's. He was planning to buy it for a while but his work commitments kept him at bay.

Shahid has also been adding and arranging his music collection. On his recent vacation Shahid also met various international DJ's and chatted with them on new songs, varied music preferences, music festivals etc.  Shahid often connects with people on music and actively talks to them about the songs they like. He is always on the lookout for new songs and follows music apps, stays updated with international sound tracks.
1 Likes