View Profile
Shahid Kapoor is overwhelmed by the love and 'happily ever after wishes' showered upon him by his fans and well wishers after he got hitched to Delhi girl Mira Rajput. 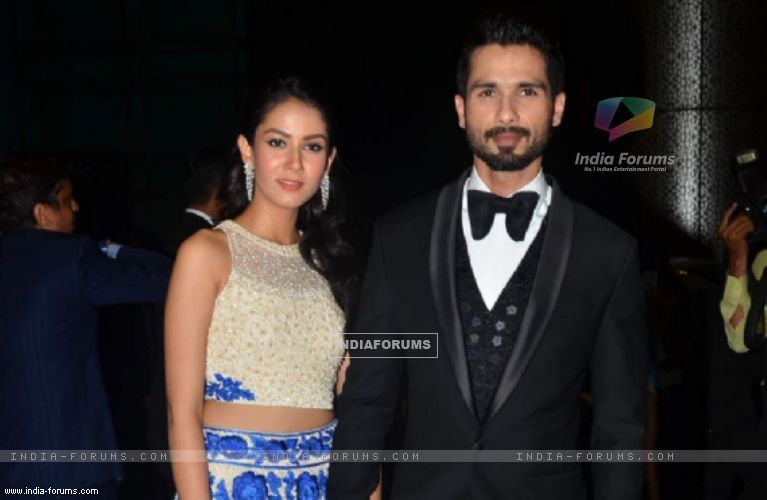 Shahid's spokesperson confirmed the news and said: "Shahid treasures each and every wish and is delighted by the love garnered from his fans for Mira and himself".

The "Haider" actor received thousands of messages congratulating him and he is trying his best to reply to thousands of wishes as he was in the midst of functions.

"Now, the actor is trying to reply back to all the messages he has received from family, friends and fans," said a source.

Shahid got married to 21-year-old Mira away from the glitz and glitterati of showbiz here on July 7. The duo later had a reception in Mumbai on July 12, and it was attended by Bollywood celebrities, including megastar Amitabh Bachchan.

After the revelry of his wedding, Shahid is back in work mode as he is caught up with reality TV show "Jhalak Dikhhla Jaa Reloaded", in which he is one of the judges.

+ 4
5 years ago do whatever u want to do man in movie industry bt plz leave that show jdj..u deserve much better and best things..
btw there is no need to mention every time that mira is 21 years old.bcoz they look perfect together age vise too. ;) :p
love u shahid kapoor &lt;3 .