The entire social media was abuzz about Shahid Kapoor and Mira Rajput's Shaandaar shaadi on the 7th of July this year. Though Shahid had tried to keep his wedding a low key affair, but the stories and pictures of Shahid and Mira were all over the cyber space. 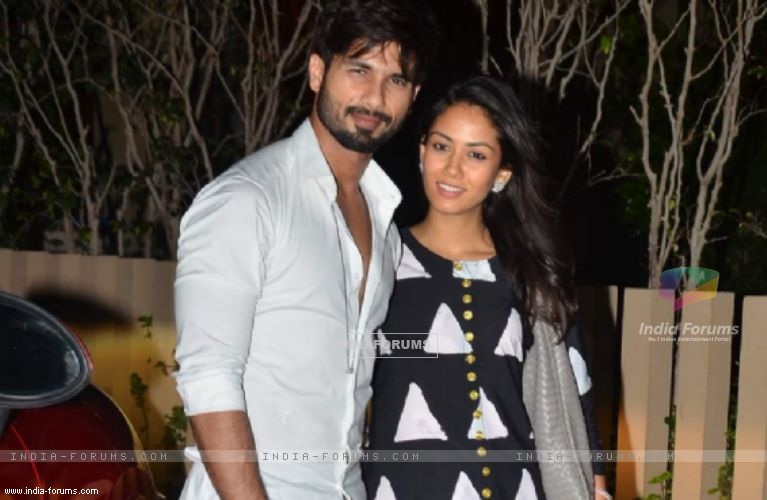 Soon after the hush-hush wedding on the 7th in Delhi, the newlyweds flew back to Mumbai the next day. Shahid had hosted a lavish reception for the whole of Bollywood. But the couple didn't fly off for an exotic honeymoon post the party, as Shahid had work commitments towards the dance reality show that the actor is a part of currently. Since he has been shooting for the show in continuity he couldn't take time off for a honeymoon.

But now the Shaandaar actor wants to give his better half some undisputed attention and has decided to take a 15 day long break from work and fly off to London with his lady love. One could hope for quite some beautiful pictures of the couple, since the actor is quite active on the social network.

Shahid Kapoor has Vikas Bahl's Shaandaar up for the release next alongside Alia Bhatt.