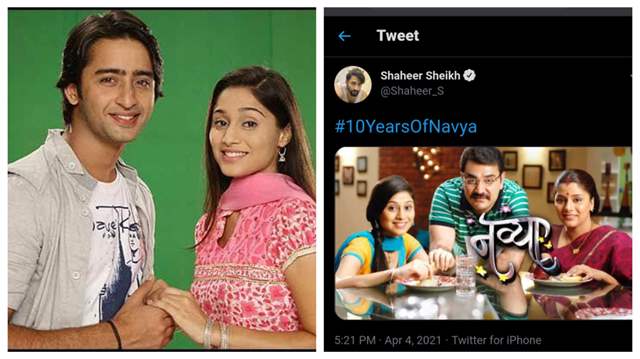 It is no secret as to how big a superstar actor Shaheer Sheikh currently is. From being in successful show to another, Sheikh is undoubtedly one of the biggest names on the small screen indeed.

While we also know how Sheikh's actual breakthrough came with going through a body transformation for Mahabharat playing the role of Arjun; it was Sheikh's earlier performances that were rather memorable as well. Back then when he was skinnier, he was a teen heartthrob and reached huge levels of popularity with a show called Navya on Star Plus.

His onscreen pairing with debutant Soumya Seth, the iconic song Bekaboo and the show's storyline was all extremely loved. It seems that even Sheikh considers the show to be iconic and remembers as much as he went on to post about it as the show completed 10 years- 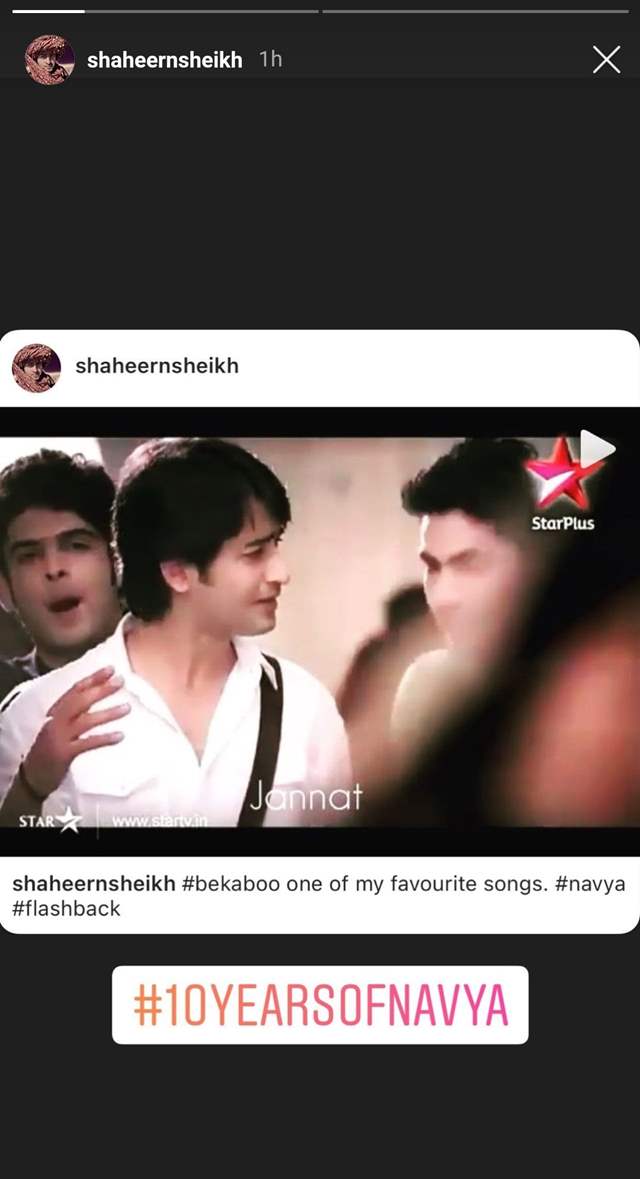 Indeed, Navya was a game-changer for the small screen and will be remembered forever.

+ 2
14 days ago This was one amazing show on star plus with good sound tracks.