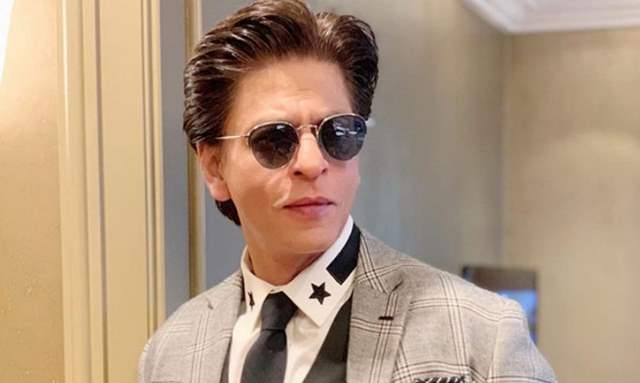 Shah Rukh Khan is undeniably one of the most loved actors on screen as well as the most celebrated personality off-screen. The actor made his debut in Bollywood in 1992 and has continued to win hearts over and over again.

King Khan’s kindness, wit, and determination need no introduction as the man himself is an epitome of turning dreams into reality. He enjoys a massive fandom and has always expressed his gratitude towards them.

With such a dedicated fan base all across the globe, SRK is entitled to many gifts from his fans. But one such gift is sure to blow your mind!

An Aussie fan keeps purchasing a piece of land on the moon every year for Shah Rukh and the actor receives certificates for it every year from the Lunar Republic Society, reports the Times of India.

Khan has reportedly met this woman, and even maintains contact with her through emails. "She writes me colourful emails (in the sense one line is red, one is blue and so on). I feel blessed to have the love of so many people worldwide,” Khan had told a daily.

Meanwhile, on the work front, Shah Rukh Khan has not featured in films ever since his last outing in December with Zero, which turned a dud on the box office. However, as per reports, the actor is said to collaborate with South filmmaker Atlee for his next project which would be titled 'Sanki'.

Kriti Sanon Joins The Brigade Probing CBI To Take Over ...
12 minutes ago

Director Mayank Sharma reveals what went behind the making ...
47 minutes ago

Pages from Sushant's Personal Diary Leaked: Here's What the ...
58 minutes ago