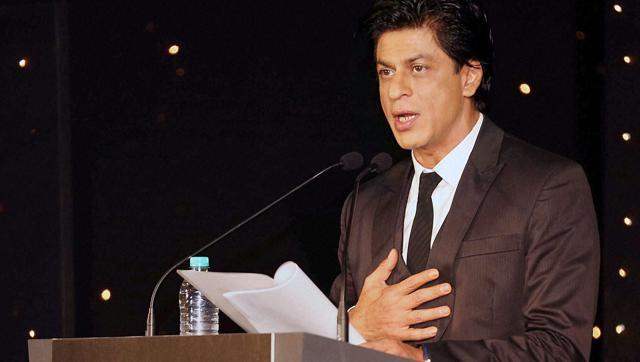 Shah Rukh Khan's team on behalf of the Superstar has released an official statement clarifying their stance related to the Kolkata Knight Riders and Rose Valley Hotels Enforcement Directorate issue.

"Rose Valley Hotels was one of KKR’s IPL jersey sponsors for IPL seasons 2012 & 2013. Rose Valley had paid KKR an approx. amount of Rs. 11.87 Crores as sponsorship fees. KKR had no other dealings with the Rose Valley Group including Rose Valley’s micro finance business.

The ED continues the investigation of Rose Valley. KKR continues to cooperate with the authorities in all respects. As part of the investigative process, sometime in October 2019, the ED placed a lien on the said amount earlier paid by Rose Valley to KKR. KKR expects this matter to be resolved by the ED in an expeditious manner."