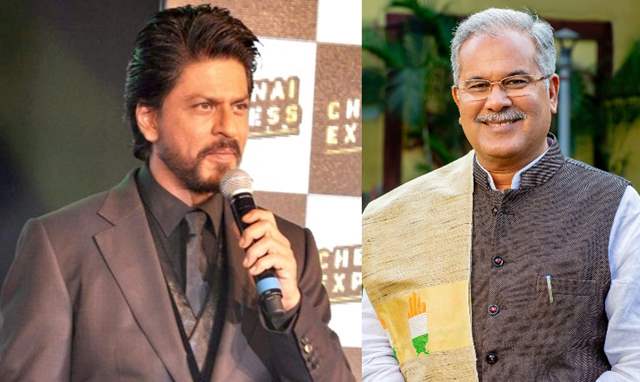 Shah Rukh Khan has actively educated fans about the dos and don’ts amid the novel coronavirus. He has been at the forefront to provide help, in India’s fight against COVID-19 and a few months ago he provided 25000 Personal Protective Equipment (PPE) to medical teams across Maharashtra.

Now, Shah Rukh’s Meer Foundation has stepped up to help the doctors fighting coronavirus by donating 2,000 PPE kits in Chhattisgarh. Appreciating the 54-year-old actor’s efforts Chief Minister of Chhattisgarh, Bhupesh Baghel, praised Shah Rukh Khan on Twitter. Furthermore, he even thanked Meer foundation for their contribution in this ‘big fight’, as he shared pictures of the kits being delivered through his Twitter handle.

On the other hand, SRK announced a number of initiatives. He had shared that a kitchen would be set up to send out 2000 freshly cooked meals every day to help households and hospitals whose daily needs aren't being fulfilled.

Previously it was revealed that Mir Foundation has joined hands with Working People's Charter to provide basic essentials and grocery items for at least a month to over 2500 daily wage workers in Delhi.

Shah Rukh was also praised by West Bengal CM Mamta Banerji and Aaditya Thackeray after he contributed his support to the PM-Cares Fund and had also donated to both the Maharashtra and West Bengal Chief Minister’s Relief Fund.

The IPL-franchise Kolkata Knight Riders (KKR) owner had also committed to contributing to the PM-Cares Fund and had also donated to both the Maharashtra and West Bengal Chief Minister’s Relief Fund.