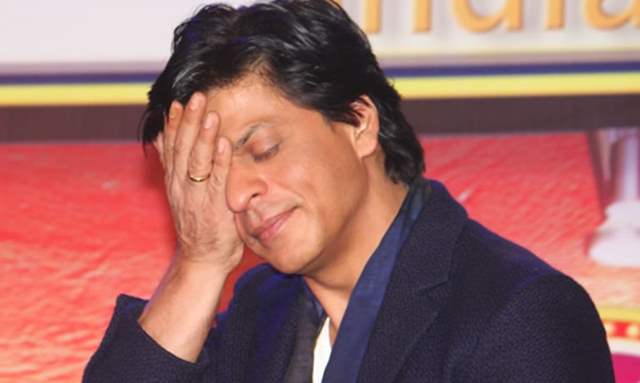 According to a report in Mumbai Mirror, the first notice against the bungalow was issued in January 2018, which stated that after the plot was purchased, the additional collector then had permitted agricultural activity on the site in May 2005. However, agricultural activity wasn't taking place on the site, and a new bungalow was constructed along with amenities such as a swimming pool, a beach, and a private helipad, which is in violation of Section 63 of Bombay Tenancy Act. Section 63 bars the transfer of agricultural lands to non-agriculturist without the permission of the collector or officer authorised by the state government.

The report also adds that the property also comes under the Coastal Regulatory Zone of the Environment Protection Act, which denies permission to construct structures with 500 meters of the high tide line.

A hearing was called in February 2018, following multiple hearings and an order was issued that a fine of Rs.3.09 crores would be charged. Shah Rukh’s beachside farmhouse is spread over an area of 19,960 sq meters and is worth around Rs 146.7 million. The superstar has hosted a number of starry parties at this property, and also celebrated his 53rd birthday bash at his Alibaug bungalow.

exclusive
Exclusive Daya Shanker Pandey on What Excites Him Even After Two ...
7 minutes ago