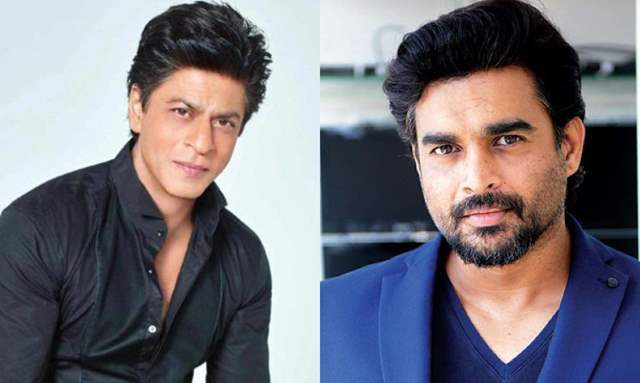 Actor Shah Rukh Khan has been on a hunt for his next; considering his current positing on the work front, his upcoming appearance has to impress the fans to clear the backlog of his previous films which were a massive failure at the box-office and a major blow to his reputation as well.

However, it seems the Zero actor has finally found a project since his last screen appearance. A SpotboyE report suggests the actor will be seen in R Madhavan’s directorial debut Rocketry. The biopic is based on the amazing story of scientist Nambi Narayanan whose glorious work was tainted by false allegations of spying.

SRK has reportedly been roped in to play a television journalist in Rocketry.

The SpotboyE report quoted a source close to the project who informed, “The entire story of Nambi Narayanan unfolds through his conversation with the journalist as played by Shah Rukh Khan. It’s a prominent  role, and his fans won’t be disappointed.”

Meanwhile, Shah Rukh Khan fans are excited to see their favorite star in Rocketry and this should keep them going until he signs another film, in near future. If we are to go by the rumors, he is likely to be with Raj Kumar Hirani for his next.

On the other hand, a recent report suggests that Shah Rukh Khan is finally back in the movies. Reportedly, the superstar will kickstart shooting for his next film, Pathan, from next month, November-end this year.