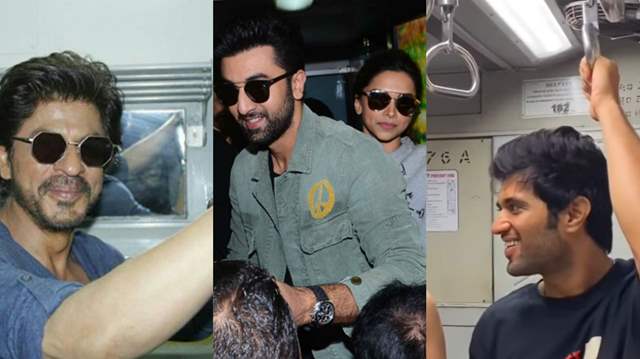 With approximately 1000 films produced each year, the Indian film business is one of the biggest showbiz in the world. However, the great name connected to the film is insufficient to pique the interest of the general public, and hence to make sure the film sufficiently reaches the public the members of the industry have found some techniques which would help them promote their movies.

Here's a list of Bollywood stars who left their comfort zone and opted for public transport to promote their film. 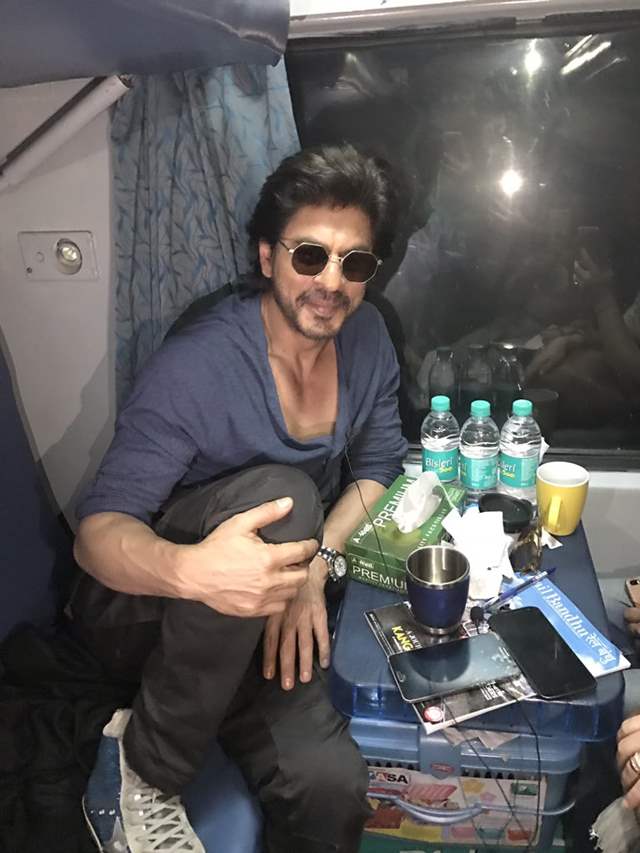 Shah Rukh Khan's starrer Raees was a massive hit at the box office. To promote his movie, he declared that he would travel by train from Mumbai to Delhi. He explained the reason as he wanted to remember the days when he was young and traveled by train. 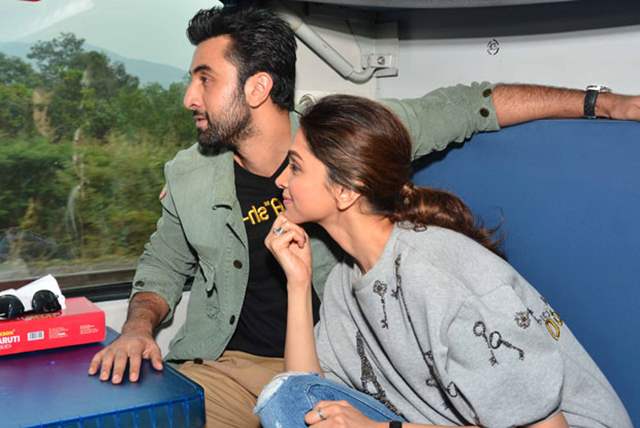 In a unique promotional spree, actors Ranbir Kapoor and Deepika Padukone, along with director Imtiaz Ali embarked on an overnight rail journey from Mumbai to Delhi for their upcoming romantic-drama "Tamasha". The film's team boarded Suvidha Express from Mumbai Central for their final destination, the national capital. 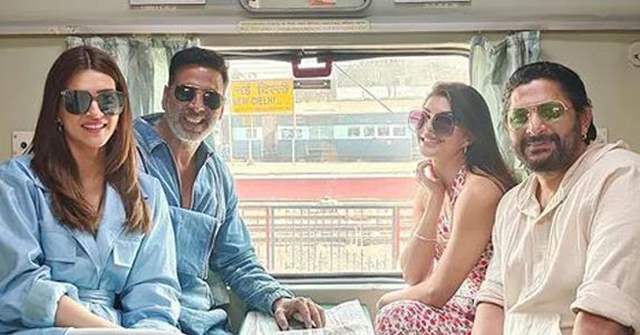 Akshay Kumar, Kriti Sanon, Jacqueline Fernandes and Arshad Warsi hopped onto a Mumbai local leaving from Borivali station to promote their film. They even sat down in a cleared-out compartment and filmed interviews and discussed the nuances of the film. 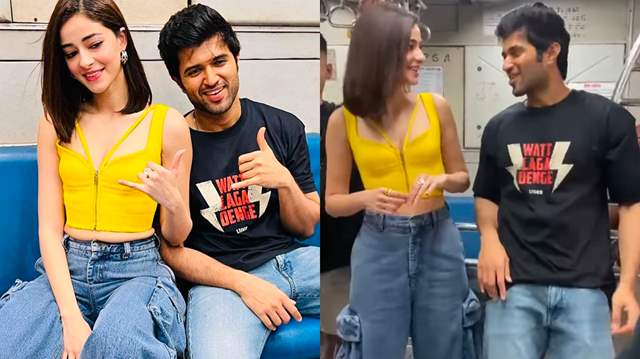 Ananya Panday and Vijay Deverakonda boarded a local train in Mumbai on Friday to reach a location for the promotion of their upcoming film, Liger.  Ananya also shared a few solo pictures of herself as she posed in the train and also a video of her and Vijay chatting during their train ride is going viral on the internet. 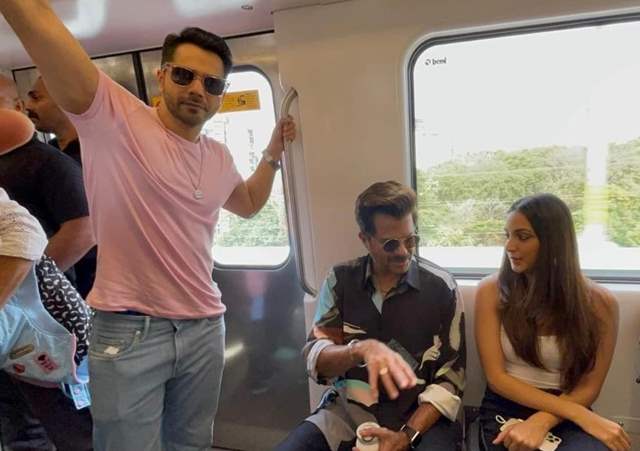 Actors Varun Dhawan, Kiara Advani, and Anil Kapoor were seen racing against time as they took the Mumbai Metro to save time from traffic amid the promotions of their upcoming film 'JugJugg Jeeyo'. In a video, Kiara was also seen relishing a Vada Pav in the metro.

Well, that's an interesting tactic to promote the films and to reach out to the common people. What do you have to say about this? Do let us know your thoughts in the comment section.