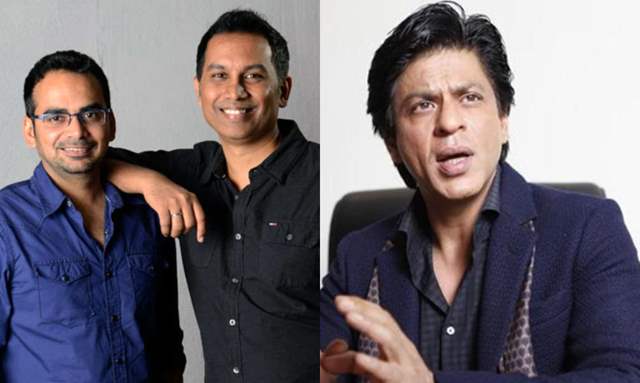 It has been two years since Shah Rukh Khan suffered a massive loss with the release of his multi-starrer film - Zero. The King of Bollywood is on a hunt for his next and it has to impress his fans to clear the backlog of his previous films which failed to impress the fans.

The recent reports mentioned that Shah Rukh had bought the rights of a Korean film - Hard Day and he would choose the same to make an on-screen appearance after two years.

Also read: Shah Rukh’s Next will be a Remake of Korean Film? He has already brought the Rights

Now, filmmakers Raj Nidimoru and Krishna DK have hinted at their collaboration with Shah Rukh Khan and he just needs to work on his dates for their project, before he officially announces the collaboration.

A report in Mid-day quoted DK saying “It is our favorite script that we have held on to for a long time. We met him and discussed the script. He enjoyed the universe that the film belongs to. The story has elements that resonate with us. It’s up to him to [officially] announce it. He is working out his dates.”

Back in January, the filmmaker duo mentioned discussing a script with Shah Rukh and said that “After many, many meetings, he’d still say the same. I think it’s wonderful that he is so open to it. It is one of our favorite scripts we have been holding on, thinking let’s do it at the right time, whenever. It's exciting if we can pull it off with him.”