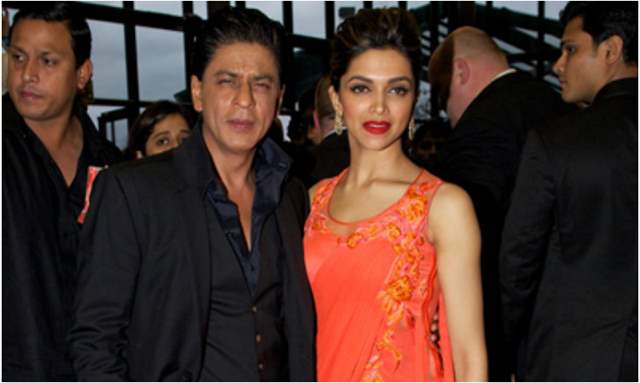 The failure of Zero shocked the Shah Rukh Khan fans and they have been eager to see their favourite superstar on screen. The actor has been avoiding on-screen presence for quite some time now and the fans obviously can't wait to see him. While several reports suggested that the actor has been on a hunt for his next, his Chennai Express co-star Deepika Padukone has confirmed his return on the big-screens.

After two years, King Khan is gearing up to getting back in action and he will make his comeback with Siddharth Anand’s Pathan, confirmed Deepika Padukone in her interview with Femina.

In her interview with Femina, Deepika opened up about her line-up of films and said that she will immediately start with Shakun Batra’s film which will be a relationship story that we haven’t seen in Indian cinema before.

However, it was her statements about Shah Rukh Khan offers his fans hope as they eagerly wait to see their favourite actor on screen. Deepika said,

Then there is Pathan, an action film with Shah Rukh Khan, next is Nag Ashwin’s multilingual film with Prabhas.

She further clarified about her upcoming projects as she added, “Then I am doing a remake of Anne Hathaway’s movie The Intern, which is so relevant in today’s times when you have the millennial and the older generation coming together. And then, the most famous story coming out of our country, Mahabharata, in which I am playing Draupadi; I want to tell that story to the world.”

Looks like, Deepika already has a busy year ahead of her in 2021.

Meanwhile, Shah Rukh Khan is yet to make an official announcement about his comeback, but his fans can definitely hope for a smashing return from the Raees actor.

SRK recently dropped a hint about the comeback in the New Year wish for fans. He ended his video message by saying, “See you on the big screen in 2021.”