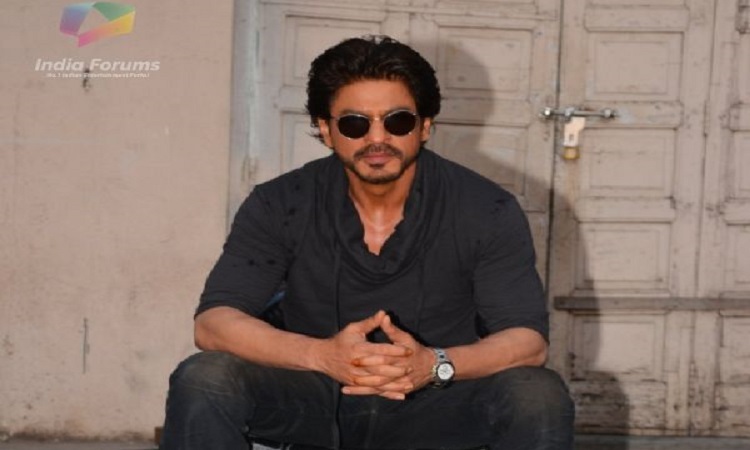 There is no question about Shah Rukh Khan's immense fan following. The 51 year old actor is a trend setter be his 'arm spread' signature pose, his dance moves or his lovely dimple smile, fans love to imitate him.

The young gen actors in their interviews have expressed their desire to act like Shah Rukh Khan. He's been an inspiration to many of them. However, SRK has always maintained that his inspiration in terms of acting were Dilip Kumar and Amitabh Bachchan.

But, in a recently held event, Shah Rukh said that he has always been inspired by real life personalities like PT Usha, Milkha Singh, Mohammad Ali and Mother Teresa. He praised the Indian Hockey Team and is impressed by their progressive form and how the team is roaring heights and making the nation proud on International Level.

Expressing to a popular daily, SRK said, "I am not praising the hockey team because of my movie Chak De India, but also because I genuinely appreciate the hard work they are putting in putting the Indian hockey team on the world map."

The actor will be playing a Dwarf in Anand L Rai's upcoming film for which he also shot a special dance act with his leading ladies, Karisma Kapoor, Rani Mukerji, Kajol, Sridevi and Alia Bhatt.

Dev Anand, Sridevi, Amitabh among others clicked working on sets: ...

Rhea's Lawyer Dismisses Her Being 'Missing' Allegations; ...
8 minutes ago