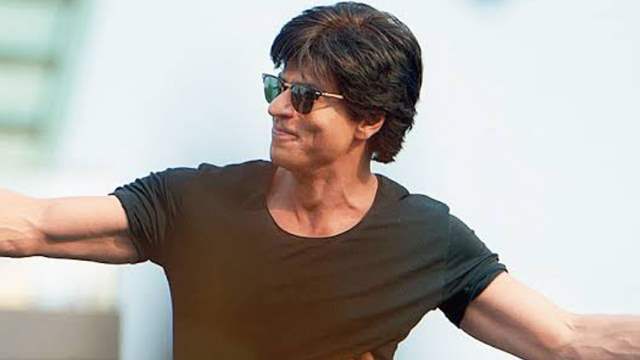 It’s been 29 glorious years since Shah Rukh Khan arrived into Bollywood and gave the industry one of the biggest superstars ever. He made his debut with the film Deewana, 1992 and the rest is history!

As King Khan completed almost 30 years in the show business, his fans have taken the Internet by storm and have started trending #29YearsOfSRK. Fans across the globe are celebrating the actor’s milestone with heartfelt messages and wishes.

Taking time out of his work, Shah Rukh Khan reacted to the massive fan love coming his way and also reflected on spending half of his life doing movies. The superstar penned a note of gratitude on Twitter:

“Been working. Just saw the ’overwhelmed ness’ of the lov of nearly 30 yrs u r showering on me here. Realised it’s more than half my life in the service of hoping to entertain u all. Will take out time tomorrow & share some love back personally. Thx needed to feel loved….”

Besides, fans also raise excitement around the release of ‘Pathan.’ After a sabbatical of two years, Shah Rukh Khan will be making his acting comeback with Siddharth Anand's action film Pathan.

Pathan also stars Deepika Padukone as the female lead, who is reported to play an edgy character and have action scenes in the film too. Meanwhile, John Abraham will play a baddie in the film. Salman Khan will also have a cameo as ‘Tiger’ in Pathan.

Shah Rukh Khan has a witty and cryptic response to a fan asking him if ...