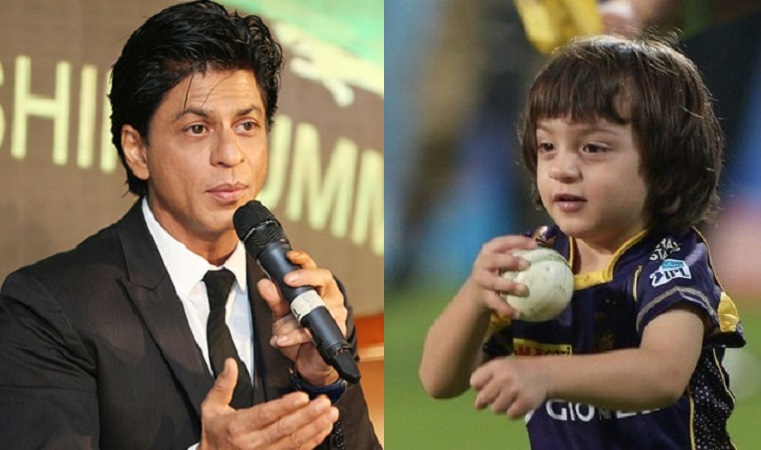 Mystery behind Shah Rukh Khan's younger son, AbRam Khan's name comes to an end. Many people have time and again asked King Khan about the secret of capital "R" in AbRam's name.
So yesterday, during his #AskSRK session, he revealed the reason behind it.
A twitter user asked SRK "why "R" is capital in his younger son, AbRam's name?"
To this SRK shared that just like the way Rhythm is spelt, so does his name has a capital "R".
Here's their conversation:
0 Likes