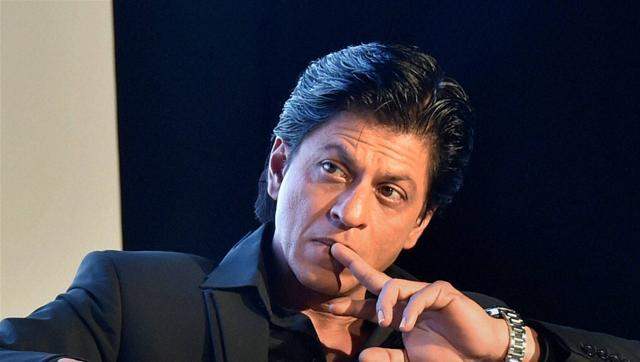 Shah Rukh Khan is among the most loved superstars of Bollywood. The actor has been impressing his fans from more than 20 years with his amazing performance. Though the last couple of years have proved to be unsuccessful for King Khan as his films failed miserably to impress the audience.

The buzz around Shah Rukh opting and then walking out of Rakesh Sharma biopic and Don 3, had left his fans disheartened. The actor was last seen in Zero which received mixed reviews from the fans and even the critics. Since then, everyone is eagerly waiting for him to announce his next project.

Talking about why he hasn't signed any new project yet, King Khan in an interview with Filmfare said, "I have no film with me right now. I am not working on any film. Usually what happens is when your one film is coming to an end, you begin work on your next film and I get involved within 3-4 months. But this time I am just not feeling like...My heart doesn't allow me to..I just felt that I should rather take time out, watch films, listen to stories and read more books. Even my kids are in their college stage...my daughter is going to college and my son is about to finish his studies. So I just want to spend more time with my family."

Meanwhile, Shah Rukh will be voicing Mufasa in The Lion King (2019) along with his elder son Aaryan Khan who will be dubbing as Simba in the upcoming film.

1 years ago He should seriously stop doing those romantic lover boy roles. I think we've had enough of those. The reason why his recent movies have failed is because he pretty much played the same character in them. He should start doing darker and more intense roles. Maybe something along the lines of Heat, John Wick, The Equalizer, etc. He should do movies which don't require a female lead or involve any sort of romance whatsoever. His movies never really needed any female leads at all.