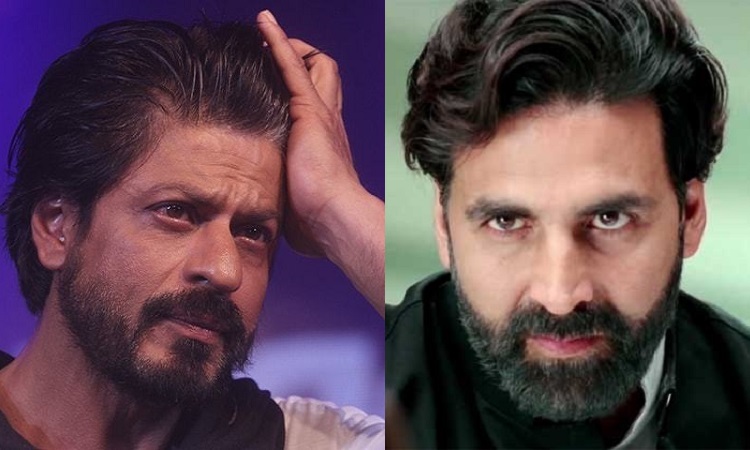 Shah Rukh Khan, who is also presenting his upcoming film "Jab Harry Met Sejal", has just averted a box office clash with Akshay Kumar's "Toilet: Ek Prem Katha" by shifting the release date to August 4 from August 11. He feels it's best to avoid clashes in Bollywood as far as possible.

"I think whenever you can, it's nicer for both films. If you can't, then you have to release on the same date because when you are looking for alternate dates so that two films don't come on the same day, you request and talk to each other.

"And mostly what we do on the big ticket films is that since our films are expensive and big, my logic has always been that if it (date change) can be done, it's nice."

A successful film producer who owns the Red Chillies Entertainment banner, added: "Our films are also capacity films...I think they have the capacity to take on 4,000 screens and fill them up.

"If we come with another film, unfortunately we don't have the capacity to fill in... So we are running at half capacity... We haven't been able to exploit what our market gives us."

Shah Rukh is confident "Jab Harry Met Sejal" will have a long run and hopes the long weekend courtesy Raksha Bandhan on August 7 (Monday) will help.

"I think we will be able to garner some advantage of the holiday of August 15 and I think our film has that scope", added the "Fan" actor.