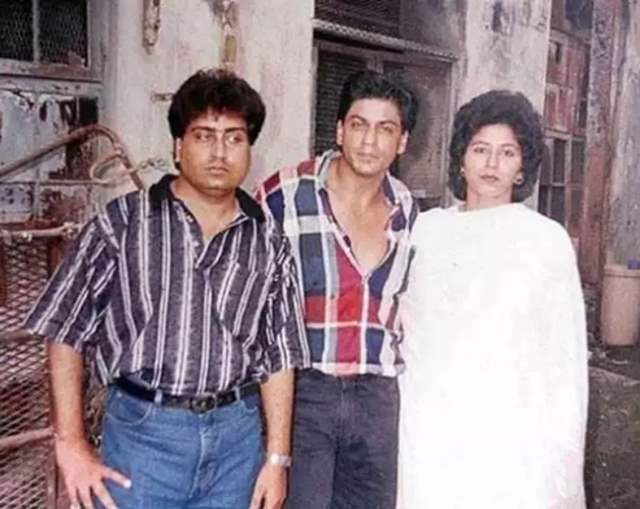 Shah Rukh Khan’s parental cousin Noor Jehan passed away in Peshawar, Pakistan on Tuesday, due to a prolonged illness. According to the reports in PTI, Jehan’s husband Asif Burhan said that she was suffering from oral cancer.

Jehan, 52, resided in the Mohallah Shah Wali Qataal area close to Peshawar’s Qissa Khwani Bazaar. She previously served as the district and town councilor. The reports also mentioned that she was politically active and filed nomination papers for the provincial assembly PK-77 seat in the 2018 General Elections before withdrawing at the last moment.

Burhan also mentioned that Shah Rukh’s father and Jehan’s father were siblings and she used to contact her cousin on the telephone occasionally.

SRK held a close bond with his cousin Noor who even visited India to meet the brother/superstar in 1997 and 2011. During her first visit, she was also accompanied by her husband Asif.

The reports mentioned that Shah Rukh even visited his relatives in Peshawar during his childhood, along with his parents twice.

On the work front, Shah Rukh Khan might soon announce his next film and owing to his previous release, the actor has been very skeptical of his next move. 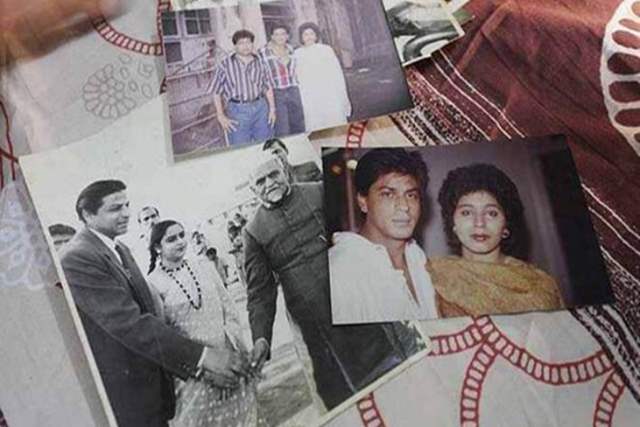 Aamir Ali opens up on his upcoming series Naxalbari; says, ...
42 seconds ago

‘French Biriyani’ Director Reveals His Unique Technique and ...
6 minutes ago

Vir Das opens up on debuting in an unscripted homegrown ...
12 minutes ago

Janmashtami 2020: Urvashi Rautela wishes for good health and ...
21 minutes ago