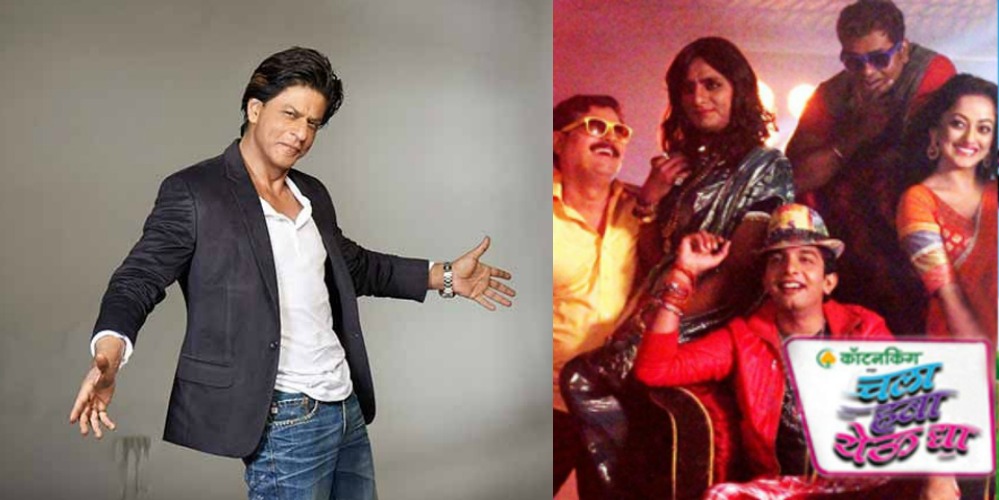 The megastar, Shah Rukh Khan seems to be having the promotions going on in full-swing. The actor is leaving no stone unturned by being a part of various shows to promote his upcoming movie 'Fan'. After doing rounds in several shows, Shah Rukh will now be seen in Zee Marathi's popular show, 'Chala Hawa Yeu Dya'.

It will certainly be an absolute treat to watch Shah Rukh Khan in a show like this. He was last seen at the Grand Premier of Zee TV's 'Sa Re Ga Ma Pa' and has also been a part of 'Comedy Nights Bachao'.