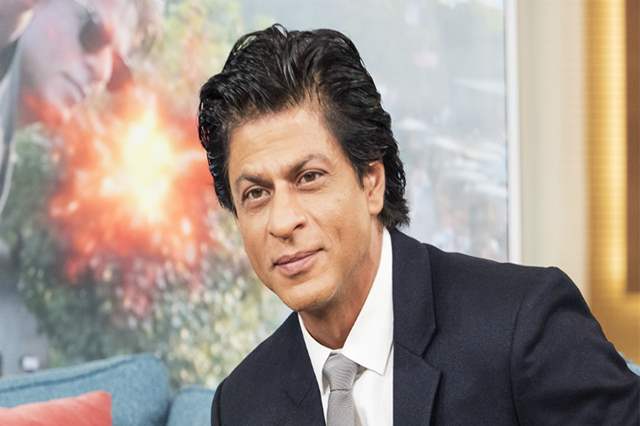 The stardom of our B-town superstars is not confined to the boundaries of our country. They have fans scattered in every nook and corner of the world and time and again these fans show their gestures of love to our stars. Recently, the love has been pouring in for Shah Rukh Khan from the Southern continent Australia.

He along with Karan Johar, Tabu, Rima Das, Zoya Akhtar, Sriram Raghavan and other stars have been invited to the Indian Film Festival of Melbourne (IFFM) on the occasion of their anniversary. In their celebrations, Melbourne Symphony Orchestra payed a tribute to the cinematic legacy of SRK. After one of a kind gesture from them, SRK interacted with the media to reveal a few heart warming things about his social media interactions with fans.

Being an avid social media user, Shah Rukh Khan keeps posting pictures and videos from his life on social media to keeps his fans updated on his life. His #AskSRK sessions are every Khan fan's favorite. He opens up to his fans quite frequently and to many, he even sends replies. Owing to his humongous fan following, it would only be human if he left a few thousand comments unreplied.

Addressing the same, he said,“Even if I don't follow you, I read everything on Twitter. Sometimes I don't reply to it... but I assume being an actor that even if you don't read me, you feel me. Let me tell everyone I feel you too.”

So, to all the SRK fans.... Don't be disappointed that he didn't reply. Just know that he is reading it all and he knows what is being spoken about him. Your opinions are reaching him, loud and clear. On work front SRK was last seen in Zero alongside Katrina Kaif and Anushka Sharma. He has still not announced his next project.