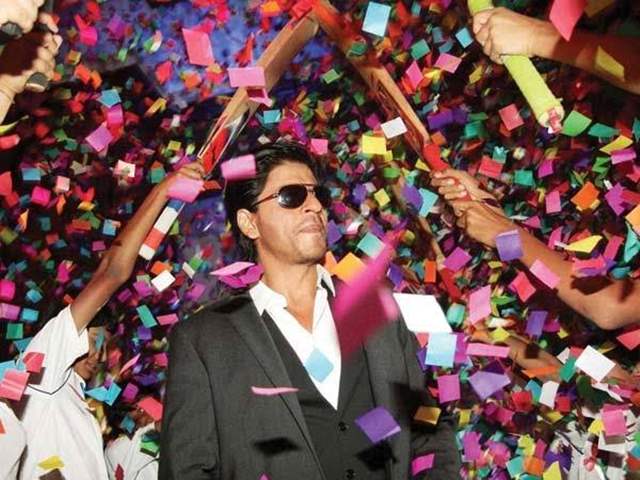 Shah Rukh Khan will be turning 55 on November 2. However, this year the superstar will not be able to greet his fans from his balcony at Mannat, given the situation of coronavirus in the country.

But this does not stop his fans from making this occasion special as Shah Rukh Khan’s birthday is no less than a festival for his fans.

So to make Khan’s lockdown birthday special, his fans have decided to host a global virtual party for him.

Keeping in mind the current situation, Yash Paryani, a member of Shah Rukh’s fan club has said that fans will be cutting cakes at their homes and can join in the celebrations via live streaming. “This year, we need to do everything virtually but ensure the celebrations are still grand, considering it’s a festival for us. Fans will have virtual experience of being at Mannat from Sunday midnight through live streaming” Yash told Mumbai Mirror.

The report adds that the midnight celebration will be followed by a virtual birthday party on Monday at 11 am with selfie booths, games, SRK quizzes, live interactions among the fans, and a few performances.

Shah Rukh Khan is currently in UAE with his family and recently, during an “AskSRK session on Twitter, the actor was asked if he will be celebrating his birthday with fans to which he had replied “iss baar ka pyaar thoda door se yaar (this time show your love from a distance).”