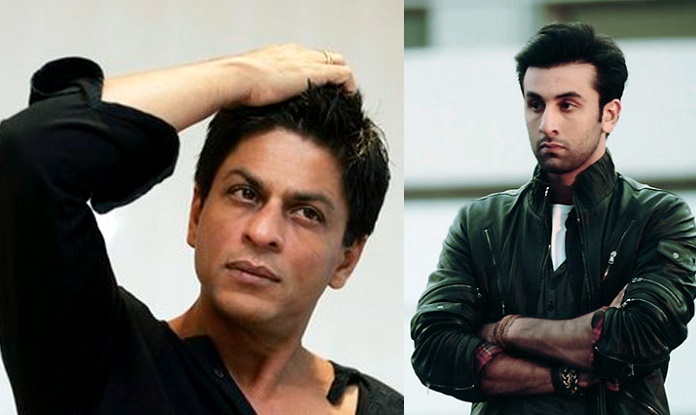 Recently, Shah Rukh Khan started a contest among his friends from the film industry to suggest a title for his upcoming film with Anushka Sharma!
The winner of the contest was none other than, our chocolate boy, Ranbir Kapoor. The reward for the same was 5000 INR! SRK took to his Twitter and shared a picture of himself rewarding the winning amount to Jr. RK.
He even asked 'Tamasha' actor to share the amount with Karan Johar for his contribution in coming up with a good title!
Here's what he tweeted:

Tell us what do you think about the title of Shah Rukh Khan and Anushka Sharma's next, 'Jab Harry Met Sejal'. Leave your comments below.
0 Likes