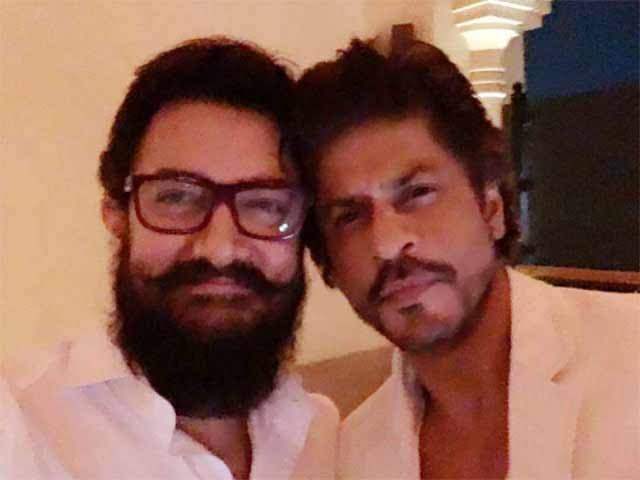 Adding to the excitement around the film’s release, several reports are also doing the rounds stating that Shah Rukh Khan will be seen in a cameo role in this film.

A Mumbai Mirror report suggests that Shah Rukh had already shot for the cameo scenes in Laal Singh Chaddha before he jetted off to UAE with Gauri Khan and his kids. The report also adds that Aamir Khan turned director for SRK and shot the scenes himself.

Furthermore, the report also informs that the two actors had a great time together on set and also bonded over drinks post shooting.

Well, this only leaves us more excited and we hope the reports of Khan’s cameo are true. Meanwhile, there has been no confirmation from the makers.

Speaking of the film, Laal Singh Chadha, it is an adaptation of Hollywood film Forrest Gump, and while Aamir will play Tom Hanks’ iconic character, Kareena will be playing Robin Wright’s character from the film.

Kareena and Aamir Khan were earlier seen in films like 3 Idiots and Talaash, and fans are excited to see the duo create magic on screen again. Laal Singh Chaddha is slated to release on Christmas 2021.