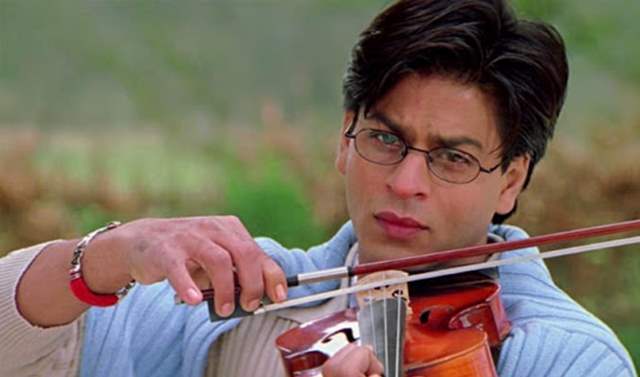 Mohabbatein boasted of an incredible music album with superhit songs that touched the hearts of audiences. Humko Humise Churaalo, Pairon Mein Bandhan Hai, Aankhein Khuli Ya Ho Band, Soni Soni, Chalte Chalte and title song Mohabbatein Mohabbatein received love and appreciation and on the 20th anniversary of the blockbuster Mohabbatein, acclaimed music producer duo Jatin-Lalit opened up about how they created soundtracks that became iconic in the history of Indian cinema.

Jatin says, “Mohabbatein is one such film which is very rarely made in India. The songs of the film are made so melodious keeping in mind the situation of the film, songs play a very unique part in the film. There was not a single situation which was seen earlier (rather each situation was different than the other).”

Lalit adds, “Mohabbatein was one of the most difficult films to create music for and it became one of the most melodious music albums. The brief for the music and the inspiration of the music came from Aditya Chopra. His narration of the film, his situations of the film were so different that it was always going to be difficult. Difficult because there are simultaneously 4 parallel love stories going on, they have a different mood and each song had to have antaras which were made for different couples, so the tunes had to be different too.” 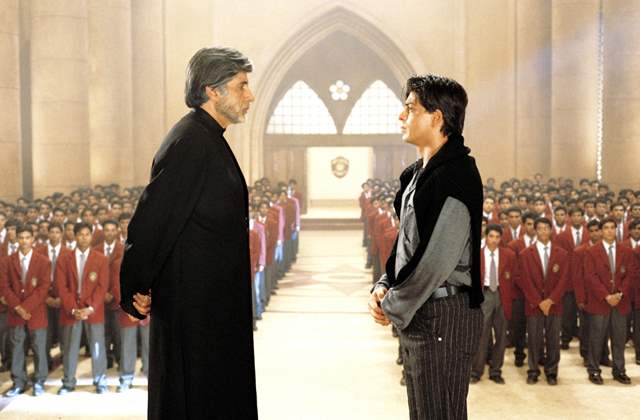 The duo have particularly created magical music for Shah Rukh Khan like the all-time blockbuster Dilwale Dulhania Le Jayenge. Jatin says, “I sometimes think that Shah Rukh Saab and our combination is just like Rajesh Khanna and RD Burban in Waqt. How many ever films that we did with him, the music was super-duper hit because he has that kind of persona. He himself knows so much about music but he will never tell. When he starts performing to the songs, you can get a sense that he is so musical. Hence because of this, he could carry music very nicely as Rajesh Khanna used to carry!”

Lalit adds, “Shahrukh ji is a charmer. He is fantastic when it comes to bringing out the emotion of romance in his face and everyone can fall in love with his smile. He brings so much to a song. I think we are lucky that we did so many romantic films with SRK. He is such an asset to a song, in fact, he is the one who takes the song to another level. All the top superstars who we remember today are known by the songs that they have like Rajesh Khanna sir. SRK is one such actor of his generation who has got great music and will always be remembered.” 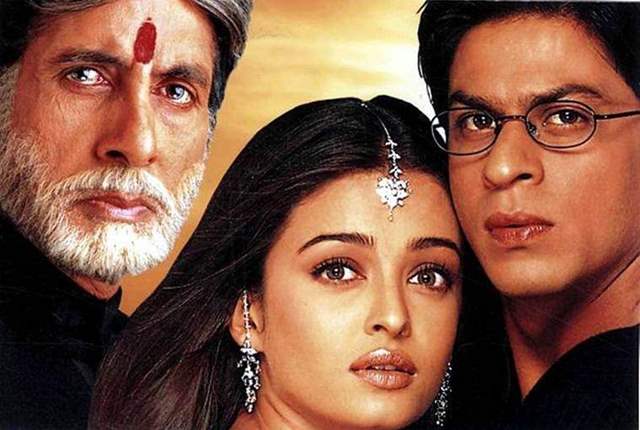 Mohabbatein's songs have become timeless and is an album for ages. The composer duo opened up about their inspiration and spoke about what they feel is the USP of the blockbuster album.

Jatin says, “I would say the freshness of this film, the conflict between Amitabh Bachchan and Shah Rukh Khan is amazing, the energy that all the youngsters brought on screen was special, Aishwarya Rai’s entry, and her on and off presence, it was new during that time. Everything worked for the film and the music that we created.”

Lalit adds, “We couldn't let this music fall shorter than what we had done DDLJ, one of the biggest musical score in the history of Indian cinema. This was an Aditya Chopra film and the music had to be at par with DDLJ. He is incredibly passionate and hard-working and we wanted to create an album that is so melodious that it touches the heart and soul of people.”