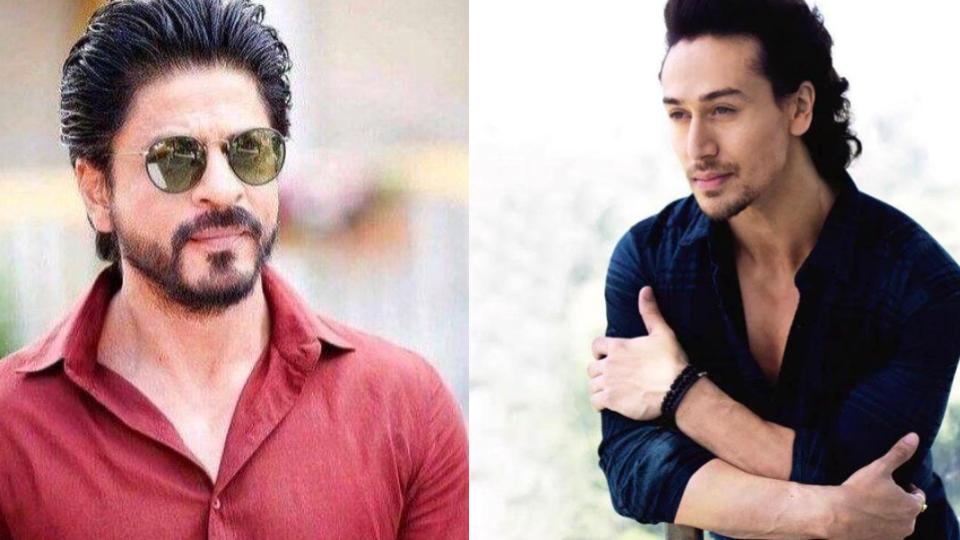 Superstar Shah Rukh Khan expressed his wish to learn action from Tiger Shroff but the "Heropanti" actor says that he doesn't need any training.

When asked about Shah Rukh mentioning that he would like to learn action from Tiger, the "Baaghi" actor said, "Is it true? I myself is a huge fan of Shah Rukh sir but honestly, I think he doesn't need any training."

"If he starts doing action then what actor like us will do. Shah Rukh sir knows action. He is very good himself. I have seen him. He is very energetic person," added Tiger.

He spoke on Thursday during their promotional visit to the set of Kapil Sharma's show for his next film "Munna Michael".In the film, based on dance and action, Tiger will be seen as a street dancer who is a diehard Michael Jackson fan.

Tiger says that both Michael Jackson and Sabbir Khan prompted him to do this film.

"This is my third film with Sabbir sir after 'Heropanti' and 'Baaghi' so he has became like family to me and apart from that, Michael Jackson is huge part of our film and through this film, we are paying small tribute to him," he said.