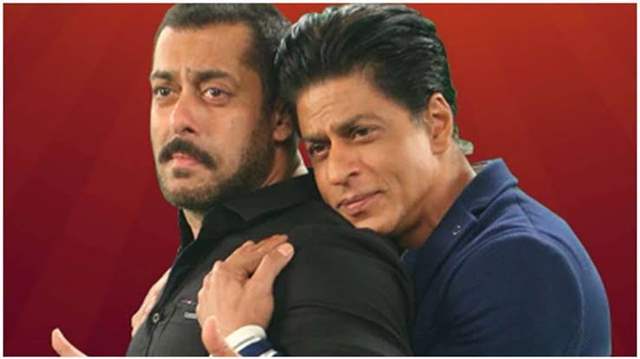 After a long break of about two years, Shah Rukh Khan is finally getting back in action. Reportedly, the superstar will be making his comeback with the Siddharth Anand’s Pathan.

While this news was enough to leave all SRK fans excited, a new update has just turned it bigger and better.

As per a report in Mumbai Mirror, Salman Khan will be seen in a cameo role in Shah Rukh Khan’s Pathan. This will mark the reunion of the two actors on screen after two years, since Zero.

This is not the first time as SRK and Salman have won hearts in the past with their exchange of cameo roles in each other’s films. While Salman appeared in Shah Rukh’s ‘Kuch Kuch Hota Hai’ and ‘Om Shanti Om’, SRK returned the favour by making special appearances in films like ‘Har Dil Jo Pyaar Karega’ and ‘Tubelight’.

Meanwhile, Shah Rukh Khan has not officially announced Pathan but reports have it that he will putting an end to his sabbatical with Pathan, which also stars John Abraham as the antagonist and features Deepika Padukone as the female lead.