You are here :
Advertisement
OVERVIEW ABOUT CAST FORUM
2
ARTICLES 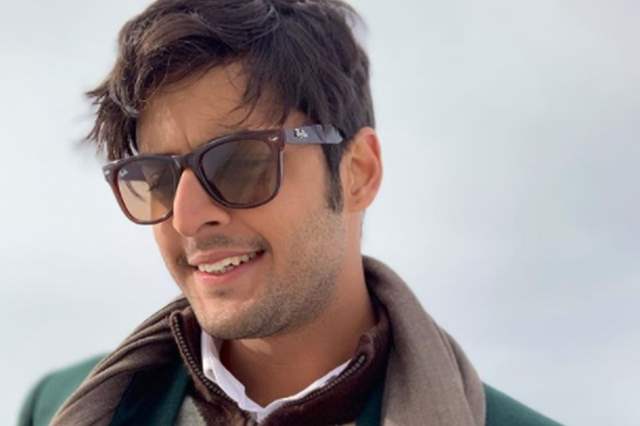 Actor Shagun Pandey has been on the tube for a while now where he has been in Splitsvilla, Tujhse Hai Raabta and is now a part of Kyun Utthe Dil Chhod Aaye. We all know how actors are always subject to rumors about dating one or the other. However, Pandey has come forward to confess that he indeed is dating someone and that person is a well-known actress.

But he refused to spell out the name. Talking about it in an interview with Times of India, Pandey said, “The most I can say that she is a popular television actress and if I reveal her name right now then bohot maar padegi."

He added, “When things like these come out then the focus shifts from a person’s professional life to his or her personal life. I don’t want that to happen for both of us. There is so much work to be done and dating amid that is challenging. It needs a lot of time and understanding for sure."

He concluded saying that the day he is sure about things, he won't mind telling everyone who his girlfriend is.