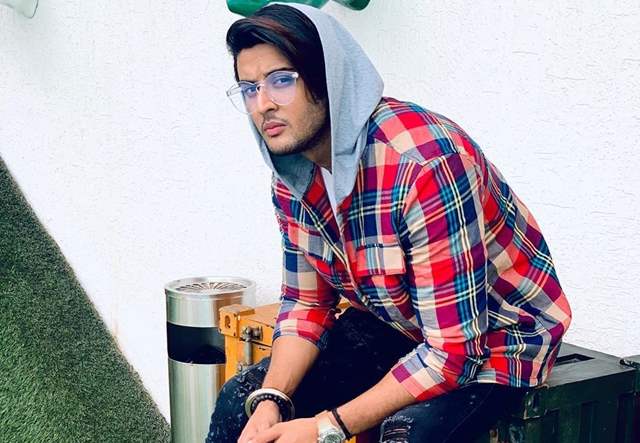 Television shooting will soon be resumed after months and the makers will have to follow certain rules and regulations issued by the government. There will be a lot of changes in shoots post lockdown.

Recently there was news that Naina Singh has quit Zee TV's Kumkum Bhagya. Now according to the latest reports in a leading portal Shagun Pandey of Zee TV's Tujhse Hai Raabta has also quit the show.

Shagun Pandey played the baddie Atharva Bapat in the show and post lockdown he will be seen bidding adieu to the show. Shagun took it to his social media to announce his exit from the show.

He captioned the video, "Reporting from the #tujhsehairaabta set. Well crazy 5 years on the same set and in same room #Badhobahu first and then Raabata but now i think its time to say good bye here . I hope #Atharvabapat entertained you guys . THANK U for all the love thank u each and everyone for making this happen . cheers to #goodtimes .... Stay tuned there’s a lot to come #Aaishaapat @zeetv. Doston show ki trp kamm nai honi chaiye."

Shagun has impressed the audience with a variety of roles and performances. Before Tujhse Hai Raabta, Shagun was seen in the popular reality show Spiltsvilla.