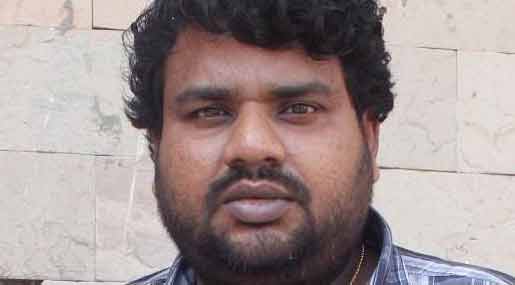 Filmmaker Nalan Kumaraswamy's second Tamil directorial is titled "Kai Neelam", which will be a sequel to his blockbuster "Soodhu Kavvum". He also plans to work on a third part to complete a trilogy.

"My second film 'Kai Neelam' will be a sequel to 'Soodhu Kavvum'. I'm also planning a third part in the franchise to make it a trilogy. We start shooting from December," Nalan told IANS.

Incidentally, "Kai Neelam" will go on floors on the occasion of superstar Rajinikanth's birthday Dec 12.

C.V. Kumar will produce the film, which will have music by Santosh Narayanan. The rest of the cast is yet to be finalised.