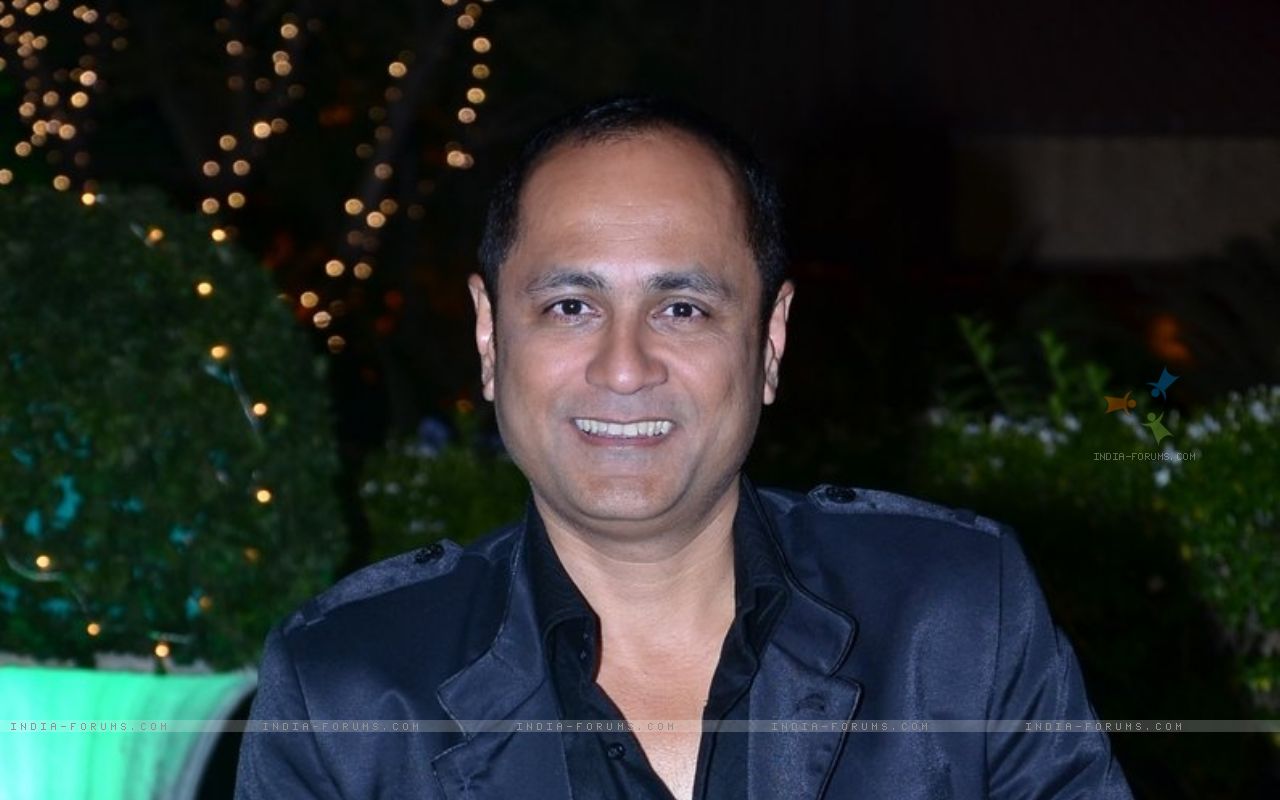 Vipul Shah is a very well-known name in the industry. He has been in the industry for more than 12 years now. He has given some fabulous films to the Industry as a producer as well as a director.

Recently we heard that Vipul Shah is working on Namaste England, which is a sequel of Namaste London which released in the year 2007.

The film Namaste England is close to Vipul's heart. It is his dream project. He has been working hard on this project for quite some time now.  It is a very special film for him and he is happy that he will be directing this film.

Namaste England will bring back, Akshay and Vipul together. They both are known to share a great bond and are good friends. Akshay has been part of most of the films that Vipul has directed.

For the time being Vipul and his team are on the lookout for a new actress as the film demands a fresh pairing. The movie is expected to release in 2016.