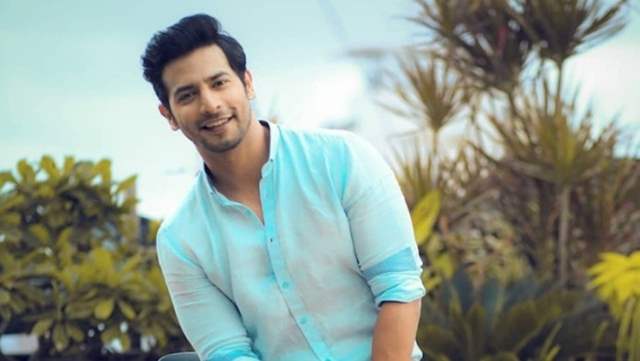 The ongoing pandemic has indeed changed the way we perceive entertainment, and while we are all stuck at our homes, working our way through content on OTT and television shows, there seems to be a lot at stake for those working as well. Time and again, there are reports about shows going off-air and some already went off-air before the unlock phase, Beyhadh 2, Patiala Babes, among others.

However, we got in touch with Sehban aka Malhar, and asked him if he has heard anything of that sort. To this, the actor went on to say, ''The show is doing really well for now and even the TRPs are good, the look has changed, so no, the show is not going off-air right now.''

In fact, there were reports about Reem quitting the show recently, however, she decided to stay back when she came into agreement with the makers on the progress of the show and her character.

How are you liking the show? Drop your comments below.

Reem Shaikh decides to continue her stint as Kalyani on Tujhse Hai ...