View Profile
We all knew Salman Khan was a part of 'Shuddhi' then suddenly news comes out that Karan Johar replaced the cast of the film! The news shocked us!
It revealed that Salman was no longer a part of the film and Varun Dhawan and Alia Bhatt have stepped in. 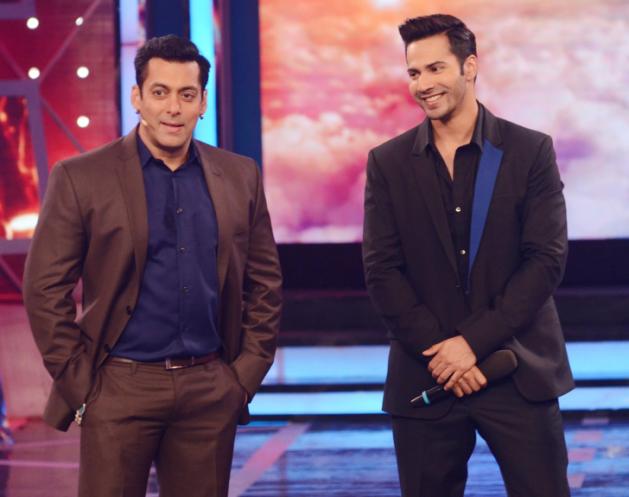 No one knew why Salman was replaced!
While speculations were widespread that Salman was displeased with Karan over the AIB fiasco but at a recent award function Salman finally broke his silence.
Jokingly he commented that he told Karan he wanted to do Shuddhi but Karan complained about budget issues and cut him out and took a younger hero instead!
Well, we are waiting to know what would be KJo's response on this!
Budget issues? Really?

5 years ago Salman instead of talkin bout budgets step up n do ur time behind bars...