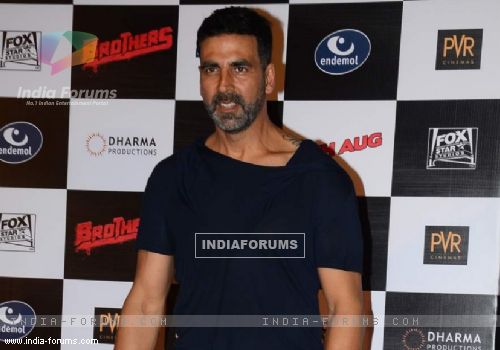 Even while he was shooting for Brothers and his next film in Goa he continued the routine of swimming. At times he even takes his son Aarav along with him.