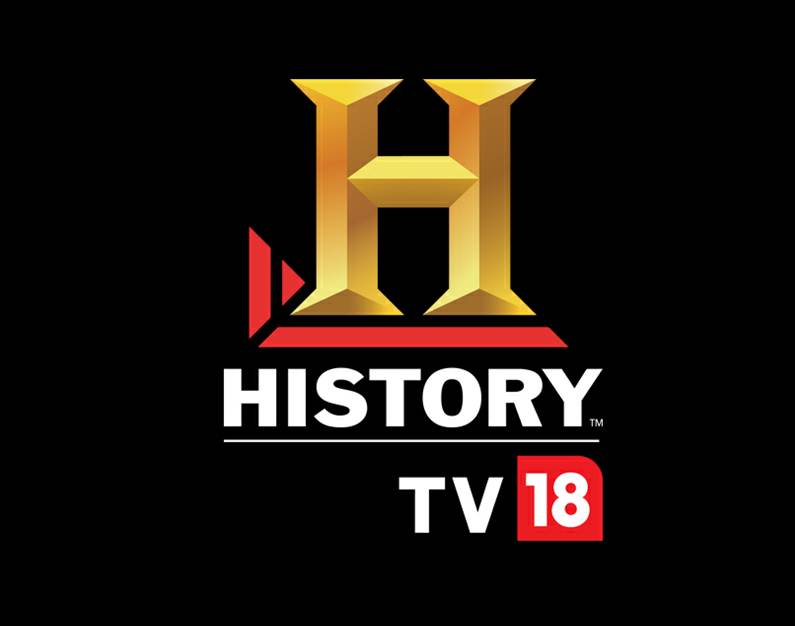 Get a glimpse of Mahatma Gandhi's life, or see India via a road trip, revisit the story of how the East India Company ruled India for over 100 years and how India attained freedom -- all this through a TV channel this Republic Day.

Moving on from the usual stories of the freedom struggle, channel HISTORY TV18 is bringing forth some hidden facets of India's independence struggle with three shows which interweave the fight for freedom with the life of a leader who brought a change and is still known for his way of life -- Mahatma Gandhi.

The channel will also showcase a journey undertaken across the nation to know about the fascination with cars.

The first show "Gandhi" will explore the journey of "Father of our Nation" from Mohandas Karamchand Gandhi to Mahatma Gandhi. The series charts Gandhi's life -- his move into politics to his campaign to bring independence.

Hosted by journalist Mishal Husain, "Gandhi" is a definitive series on the life of the leader who added a new meaning to the struggle by his ideologies of non-violence and self-reliance. It also examines his relationship with his wife and his role on the path to Indian independence.

Another show, "India on Four Wheels", as the name suggests, takes viewers on a ride through the chaotic cities and rural by waters of India.

Justin Rowlett and Anita Rani help uncover the truth behind the growing demand for cars as a status symbol and a sign of social development in the country.

Last but not the least, "The Birth of Empire: The East India Company" will have Dan Snow taking the responsibility to discover the motives of those who set up the company at the beginning of the seventeenth century and how it grew in power. He traces its rise and eventual decline.