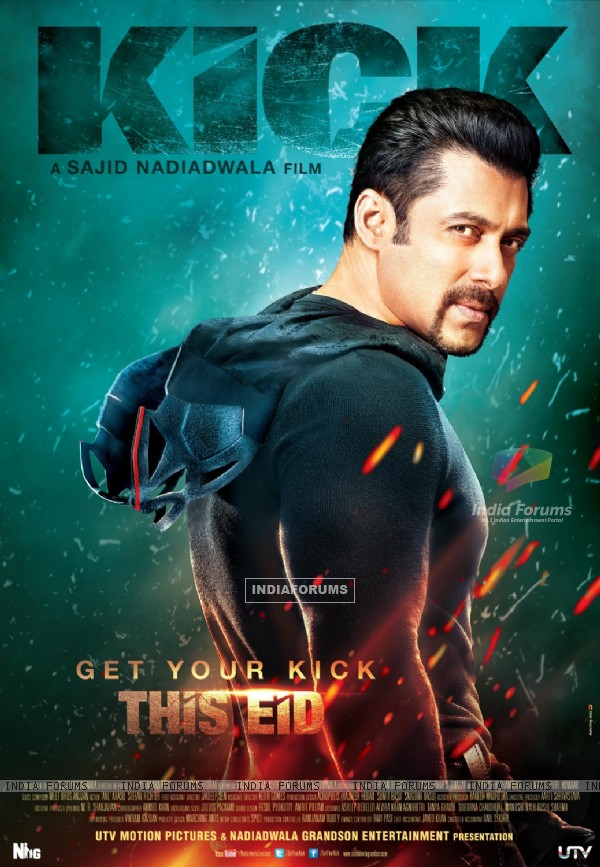 Keeping in mind the huge scale of Sajid Nadiadwala's Kick, the production team kept aside 5% of their budget just for security. Security budget is for shooting as well for huge scale promotions that are being planned.

The film has been shot in old Delhi, where even walking on a regular day is an impossible task.

Salman not only shot in chandani chowk area, old fort area... to be able to shoot in these areas Sajid Nadiadwala arranged for un heard of security and at least 4 different entry and exiting points.

Entire Delhi schedule was shot with 500 security people, in fact except for studio shoots everywhere security was in 100s.

Delhi shoot would witness people in lakhs waiting for a glimpse of their star, Salman Khan.

Salman Khan's fan following on streets is very huge. In fact even for a gaiety galaxy trailer launch Sajid had an entire area cordoned off with more than 100 security guards.

Sajid Nadiadwala says, "We did not want to compromise on the locations so even if that came with a huge cost involved, it was worth it. In old Delhi, we have shot on streets where it is difficult to even walk. All in all it was a different experience for me to shoot with thousands of fans surrounding the set."