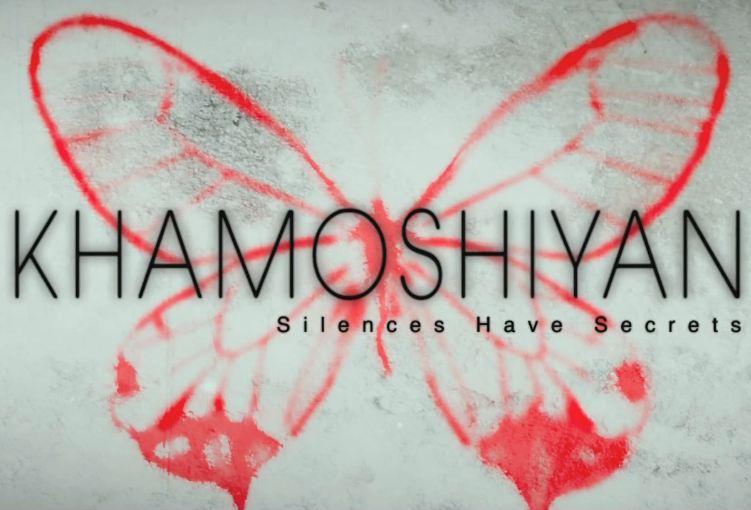 The studio of Radio City 91.1 FM was transformed in to a cheerful atmosphere by the team of Khamoshiyan who had dropped in for the promotions of their movie. Khamoshiyan is an upcoming erotic love triangle directed by Karan Darra and produced by Mahesh Bhatt and Mukesh Bhatt in association with Vishesh Films. The star cast of the movie Gurmeet Choudhary, Ali Fazal and Sapna Pabbi along with Mahesh Bhatt had a pleasant time chatting with RJ Sucharita and sharing their experiences while shooting the movie. Few songs of the movie were played that had the music composed by Ankit Tiwari and Jeet Ganguly.