Mumbai, Sep 15 (IANS) Though the honour came late, it was befitting for Meera Dev Burman, the 84-year-old ailing widow of music maestro Sachin Dev Burman, better known as S.D. to the world.

Only a week earlier, Meera Dev was languishing in an old age home in suburban Vashi in Navi Mumbai, utterly neglected and in coma. Now she is back at the home of her daughter-in-law, popular Bollywood singer Asha Bhosle.

The felicitation came from none other than Burman's home state Tripura.

The Tripura government also presented her a cheque of Rs.100,000.

'Though the honour we bestowed on Sachin Karta's wife may have come a bit late, we have decided to keep abreast with her condition and monitor her health on a regular basis,' Sarkar told IANS.

'It was disheartening to learn that she had been languishing at an old age home, but now we are happy that she is being taken care of. She had lost the capacity to recognise people and now she is in a state of coma,' he said.

'We have also released a music cassette of Sachin Karta's compilation of 20 best songs in Bengali and Kokborak (Tripura's tribal language),' he added.

The minister said that as part of the ongoing S.D. centenary celebrations and to keep the maestro's memory alive, the state government would set up a music university in capital Agartala named after him.

'Besides preserving and promoting music, we will also promote research on the maestro at the music university. Sachin Karta's popularity is soaring even this day,' Sarkar said.

Burman, born in the royal family of Tripura, fell in love with the diminutive Meera Roy, who he met at the All India Music Conference in Allahabad in 1937.

Meera who become Burman's student married him later that year.

An accomplished singer and dancer herself, she played a pivotal role in the career of the maestro who died in 1975.

Meera then started turning recluse and was later moved from Bhosle's place to the old age home.

Born in Comilla in then East Pakistan (now Bangladesh) in March 1923 and later settled in South-end Park in Kolkata, Meera Devi was a music student of Amita Sen, an inmate of Rabindranath Tagore's abode.

'We are happy that ma is now back with us and also happy with the fitting honour bestowed upon her by the Tripura government and the tremendous love shown by the people of Tripura,' said a tearful Bhosle.

'We are also happy that she is back with the family and we will take good care of her and see that she is comfortable and happy in her last days.'

Tripura information director Das: 'The state government will celebrate S.D. Burman's 101st birth anniversary on Oct 1 at a colourful function here and a commemorative book on the music genius would also be published on the occasion.' 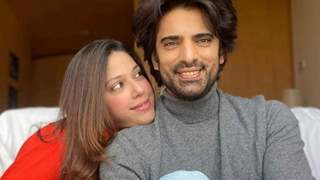 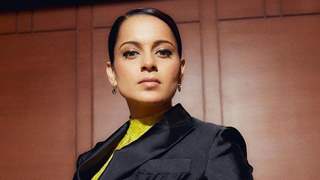 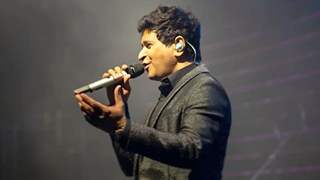