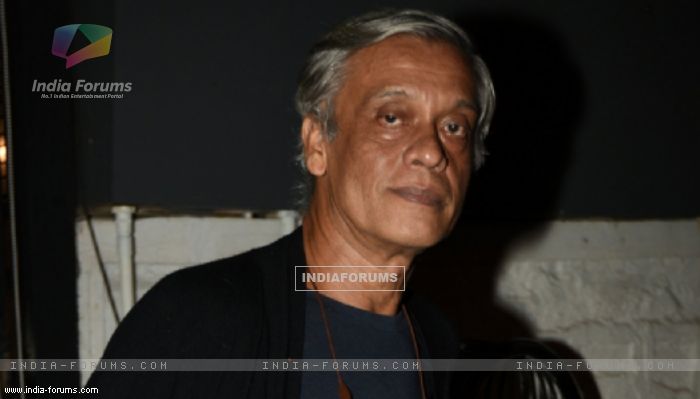 Filmmaker Sudhir Mishra says the process of writing a script is most enjoyable for him as it helps him discover many things about himself.

At the trailer launch of his forthcoming directorial "Daas Dev" here on Wednesday, Mishra was asked if he felt any difficulty in twisting the story from the original novel "Devdas" by Sarat Chandra Chattopadhaya for his movie.

He said: "No, not really. Scripting a film is never tough. In fact, it is the most interesting process for me. While writing a script, I discover many things about myself. At times, it is scary also. But overall, it is interesting."

The film's actors Richa Chadha, Aditi Rao Hydari and Rahul Bhat too were present to promote the movie, which is releasing on March 23.