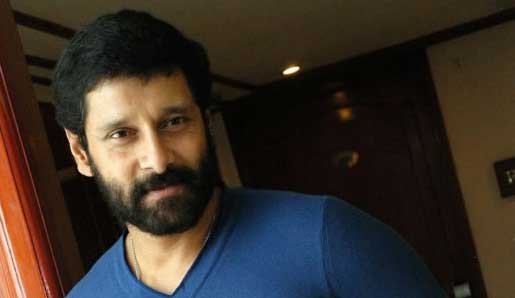 Actor Vikram's character of a bodybuilder in upcoming film "I", is inspired from how Hollywood star Arnold Schwarzenegger looked in his prime days, says Shankar, the director of the Tamil magnum opus.

"In the film, Vikram plays a bodybuilder vying for the 'Mr.Tamil Nadu'. When we were looking for inspiration for his character, we could only think of Arnold as he's a bodybuilding legend. That's how we designed Vikram's character," Shankar told IANS.

"Vikram worked extremely hard for the role. We even managed to give him the curls Arnold sported as a young bodybuilder," Shankar said.

While Vikram gained weight to play the bodybuilder, he lost considerable amount to play another important character in "I".

Also starring Amy Jackson and Upen Patel in important roles, "I" is slated to release during the Diwali festive season.

Schwarzenegger was recently in the city for the film's grand audio launch.

Sourabh Raaj Jain says ''My writings are usually inspired by my ...