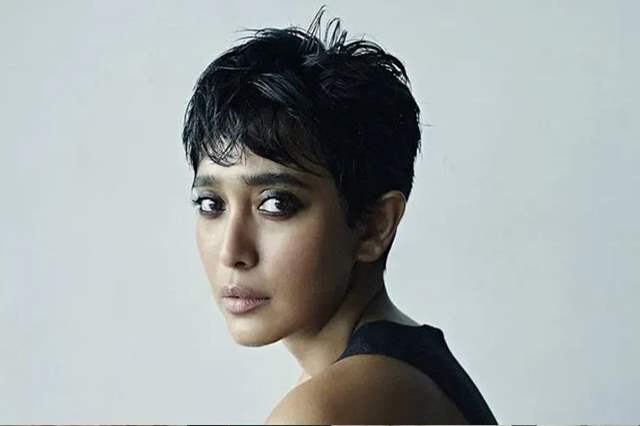 Actor Sayani Gupta has managed to have a rising career lately where she has been a part of several shows over the years and now has managed to add an illustrious cap to her career where a short film she starred in is the official Indian entry in the Live Action Short Film category at the 93rd Oscars, to be held next year.

The 15-minute film is a black comedy thriller that beat short films including Vidya Balan's Natkhat in the Oscars entry race. Co-starring Hussain Dalal and Rishabh Kapoor, Shameless revolves around the theme of loss of human spirit due to technology, while it also attempts to raise relevant questions on issues of entitlement, humanity and empathy toward the migrant class.

"My experience on 'Shameless' was fantastic and now we submitting to the Oscars, it's a wow! Keith is wonderful as a director and very gentle with his actors and crew. Hussain, of course is a great friend, and it was a ball working with him. We have a silent communication and understanding when it comes to improvisations etc," said Sayani.

Hussain spoke of "how clear Keith was with the way he wanted to tell this extremely unique story that communicates the hidden truth in society. We stayed honest to the process, had a blast making it. And then we're here, eligible for the Oscars," he said.

"I observe human behaviour and love telling stories about the human spirit. This world needs kindness and my films are a reminder to not get lost into technology. I make films with little funding from family and friends, everyone comes together with loads of love and passion. Couldn't be more blessed," said director Gomes.