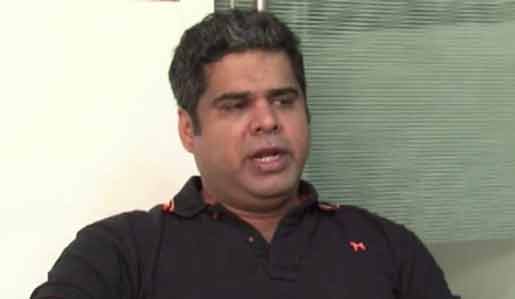 "The movie is an investigative thriller. The principal photography of the film has been set in some real locations for movies' creative and authentic demand. It's a realistic investigative action thriller which will keep the audience on the edge of their seats till the very end," Varma told IANS.

The film's cast is still under wraps and is expected to be announced soon.

The film "7 Hours To Go" is Varma's second with the Krian Media after "Solid Patels".

Raj Malik, senior vice president (Film Production and Distribution), Krian Media, said: "The film '7 Hours to Go' is based on true events set in seven hours' time frame in Mumbai. It will be an action-packed ride filled with thrill and suspense."

Krian Media has signed a three-film contract with director Varma.