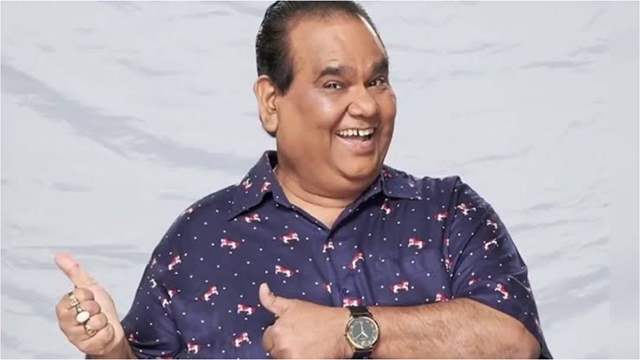 Veteran actor-filmmaker Satish Kaushik debuted in Haryanvi cinema with the 2019 film Choriyan Choron Se Kam Nahi Hoti. He didn’t just act in the film but also produced it. Now, the movie has won a National Award.

When I was working on this film, I was sure that the project will be impactful and it will send the right message in society. This recognition goes on to prove that my vision was right. I’m so grateful to director Rajesh Babbar and his team, who contributed towards this amazing project. I’m from Haryana and I’m working for the development of the Haryanvi film industry. So, I was personally connected with the subject of this film. The project definitely deserved an award as big as this, and I feel humbled to have produced the film along with Zee Studios and team, who believed in my vision and acted in it.

Meanwhile, in the past, Haryanvi movies like Laado , Pagdi and Satrangi have received National Awards.

Last week, Satish Kaushik had informed his fans that he has tested positive for COVID-19. He had also urged everyone who came in his contact to get tested.

Two days later, reports stated that the actor was rushed to a hospital after facing some discomfort. He has been admitted to the Kokilaben Ambani Hospital and is undergoing treatment. Fortunately, he is in a stable condition and there is nothing to worry.

We wish him a speedy recovery...